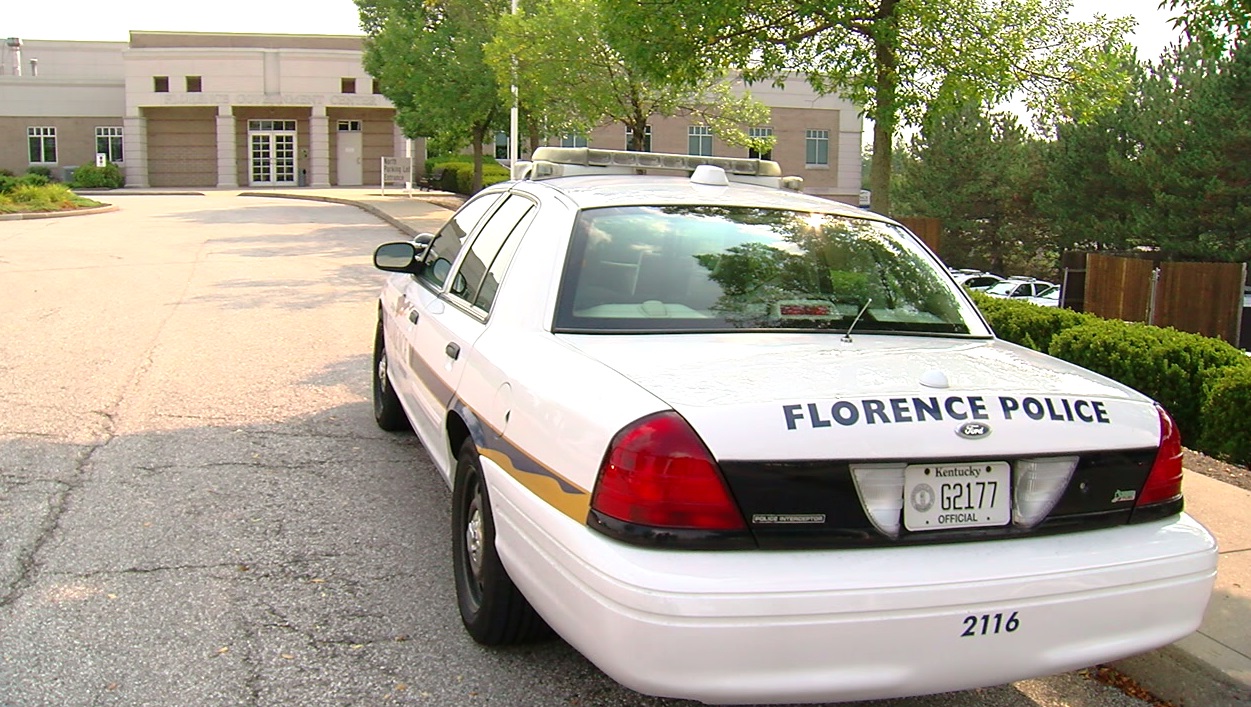 Instead, she is fighting her bosses, who gave her two choices: go back out on the streets, while pregnant, or stay home without pay.

Her case is just the latest example of expectant moms battling for their rights in the workplace, CBS News correspondent Vinita Nair reports.

Trischler, who's been patrolling the streets of Florence, Kentucky, for the last 2.5 years, is 7.5 months pregnant.

When she was 5 months pregnant, Trischler said those 10 hour shifts became too physically demanding.

"As I got larger, my stomach got larger, it was really painful on my abdomen," she told CBS News. "We have to wear bullet proof vests. It was really restrictive and I had a really hard time breathing."

During her first pregnancy last year, Trischler's department allowed her to take a desk job.

"It seemed to work well last time and I didn't have any reason to think it would be different," she said.

But Florence has since issued a memo saying it "will no longer allow modified or light duty for non-work related injuries, illness or other conditions."

The new policy means Trischler would either need to stay on patrol or exhaust all her sick days and vacation days, before going on disability.

She argues the policy discriminates against pregnant women and has filed a federal complaint.

"It's already stressful being pregnant and on top of that I am worrying about insurance and how I am going to pay my bills," she said.

An attorney for the city of Florence told CBS News: "We do not agree with it but we respect the officer's right to bring it and we will defend it."

Trischler's fellow police officers have donated 160 hours of their own personal paid time off. She has four weeks to go before the checks run out.

Role of power in sex misconduct