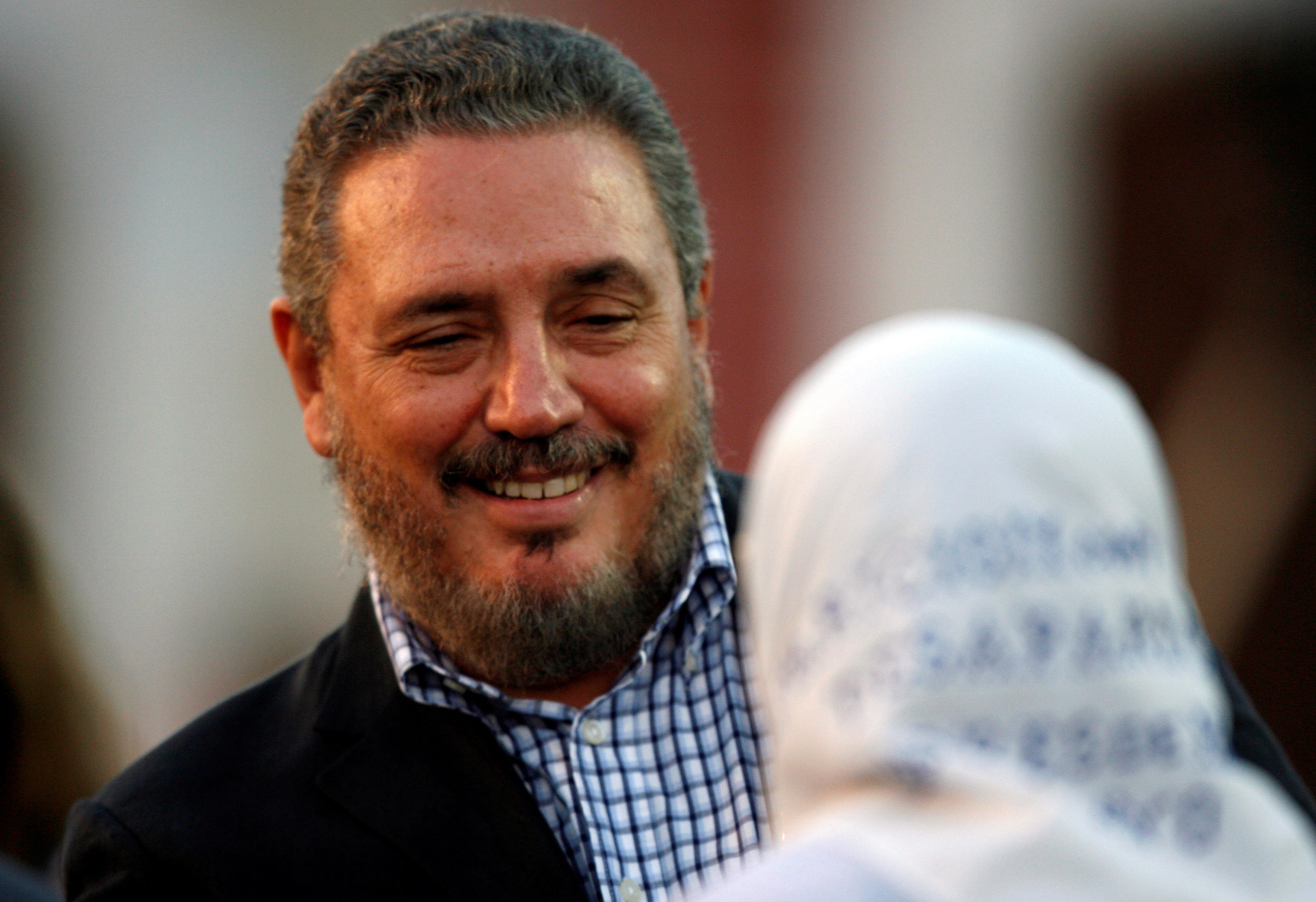 Fidel Castro Diaz-Balart, the eldest son of late Cuban revolutionary leader Fidel Castro, is dead after an apparent suicide, according to Cuban state-run media Thursday. The 68-year-old was reportedly being treated for months for depression.

"Diaz Balart, who had been attended by a group of doctors for several months due to a state of profound depression, committed suicide this morning," according to the Cubadebate website.

The Reuters news agency writes that "Fidelito," his nickname because of distinctive beard and his striking resemblance to this father, had been hospitalized for depression and then received treatment outside of the hospital.

A brief note read on state television said that his treatment had "required a hospitalization regime then outpatient follow-up," according to The Associated Press.

Castro Diaz-Balart, whose mother was Mirta Diaz-Balart, had served as scientific adviser to the Council of State and was vice president of the  Cuban Academy of Sciences.

Funeral arrangements will be planned out by the family.