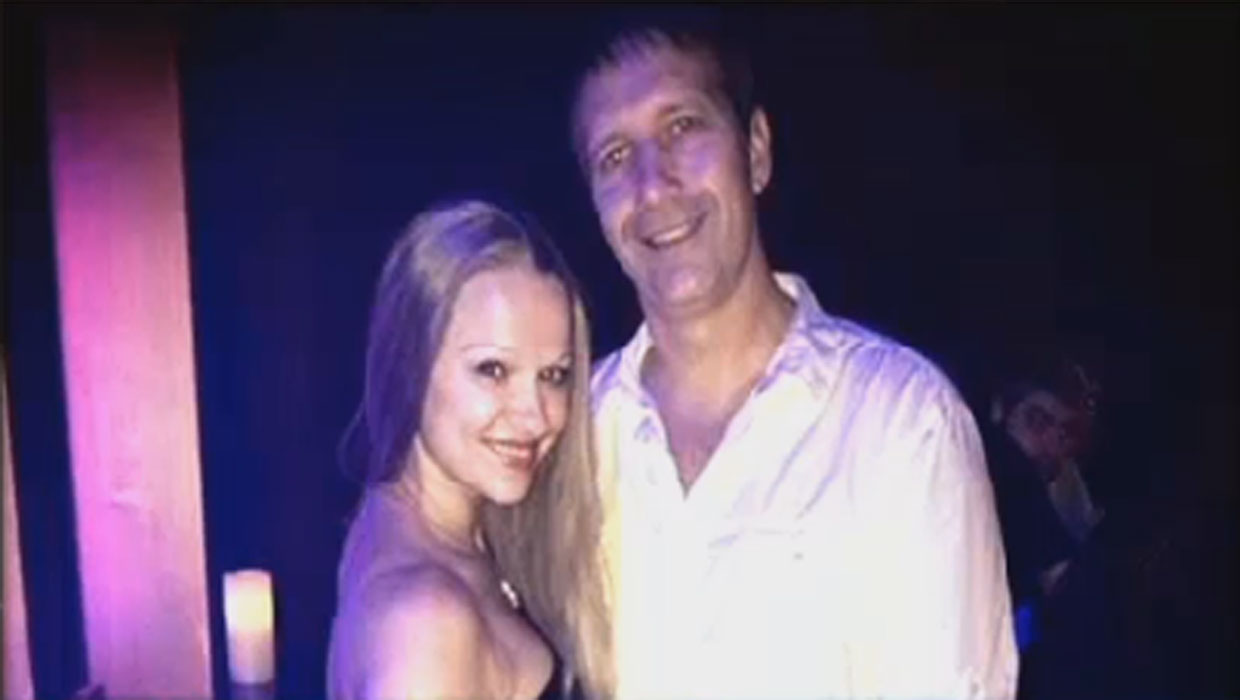 CORNWALL-ON-HUDSON, N.Y. - A New York woman whose fiance has been missing since his kayak overturned 11 days ago has been charged with murder.

The Orange County district attorney's office said Thursday that 35-year-old Angelika Graswald, of Poughkeepsie, is charged with second-degree murder in the death of Vincent Viafore.

Graswald reportedly told police she was kayaking with the 46-year-old Viafore, also of Poughkeepsie, on the Hudson River on April 19 when his vessel capsized near the town of Cornwall-On-Hudson. Graswald told police she called 911 and tried to help her fiance before she fell out of her own kayak and was later picked up by a boater.

Police have yet to find Viafore's body.

CBS New York reports police became suspicious of Graswald's account because Viafore is a good swimmer with a strong passion for water sports.

According to the station, Graswald has posted on Facebook about Viafore since his disappearance, including a message as recent as this past Monday that said, "Those we love don't go away, they walk beside us every day. Unseen, unheard but always near. Still loved, still missed and very dear."

The day after the incident, Graswald posted a message on Facebook asking for prayers and thanking those who reached out to her.

"Miracles ARE possible. The authorities are doing everything they can. We do not need anyone else getting hurt, as it is very dangerous out there, especially without daylight," she wrote. "Please, no questions at this point, we're doing everything we can. We will find him."