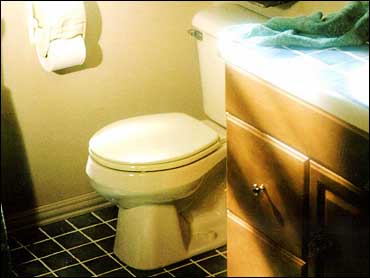 (AP)
PHOENIX (CBS/AP) Prosecutors in Arizona will not file charges against five Mesa police officers for their role in flushing a stillborn fetus down a toilet.

The Maricopa County Attorney's Office determined a crime wasn't committed last month when an officer flushed the 4-inch fetus down a toilet in a motel room, according to the Arizona Republic.

Sgt. Bryan Soller, president of the Arizona and Mesa chapters of the Fraternal Order of Police, says county officials contacted Mesa police Wednesday to tell them of their decision.

"We didn't believe there were any criminal charges warranted with this," Soller said to the paper.

Officers and Mesa fire personnel responded in June to a Motel 6, where they found a woman had miscarried. Police reports say the woman and her boyfriend were engaged in drug activities, according to the paper.

One of the officers photographed the fetus, which fire officials reportedly declined to take, then flushed it.

More At The Arizona Republic