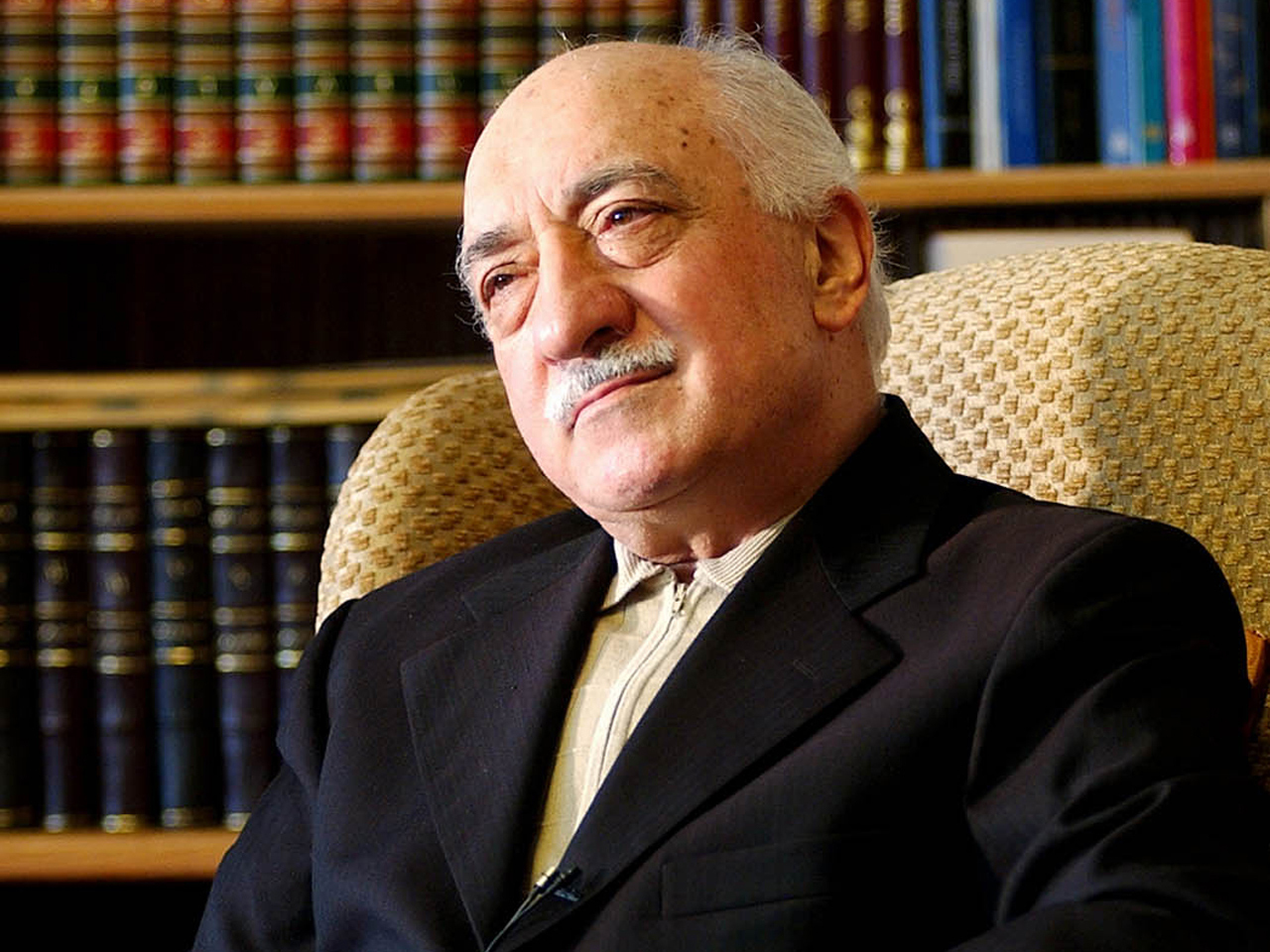 In the past two weeks, Turkey has been rocked by a massive graft and corruption probe involving four government ministers, who are accused of receiving bribes. As the investigation expanded, one of those ensnared was Bilal, the son of Recep Tayyip Erdogan, Turkey's prime minister. This has triggered an all-out political war between the powerful executive branch and the strong judiciary branch, with Turkey's democracy at stake. This fight has also launched a war between the two most powerful men shaping this modern Islamic nation: Erdogan on one hand, and a reclusive preacher called Fethullah Gulen.

Gulen is considered one of the most important Islamic thinkers alive today, and he is widely believed to be the architect behind Turkey's corruption investigation. He has massive influence and following in Turkey, but he doesn't live there. He actually lives in rural Pennsylvania, off the Appalachian trail, down the road from a Dunkin Donuts. Two years ago, 60 Minutes investigated Gulen and his movement. We found out that beyond his influence abroad, he is linked to an incredible charter school network right here in the United States. Watch Lesley Stahl's report below to learn more about the mysterious Gulen.

A whole new meaning for the black hoodie

Yellen sees economic growth slowing and lower inflation on the horizon
Thanks for reading CBS NEWS.
Create your free account or log in
for more features.
View CBS News In
CBS News App Open
Chrome Safari Continue
Be the first to know
Get browser notifications for breaking news, live events, and exclusive reporting.