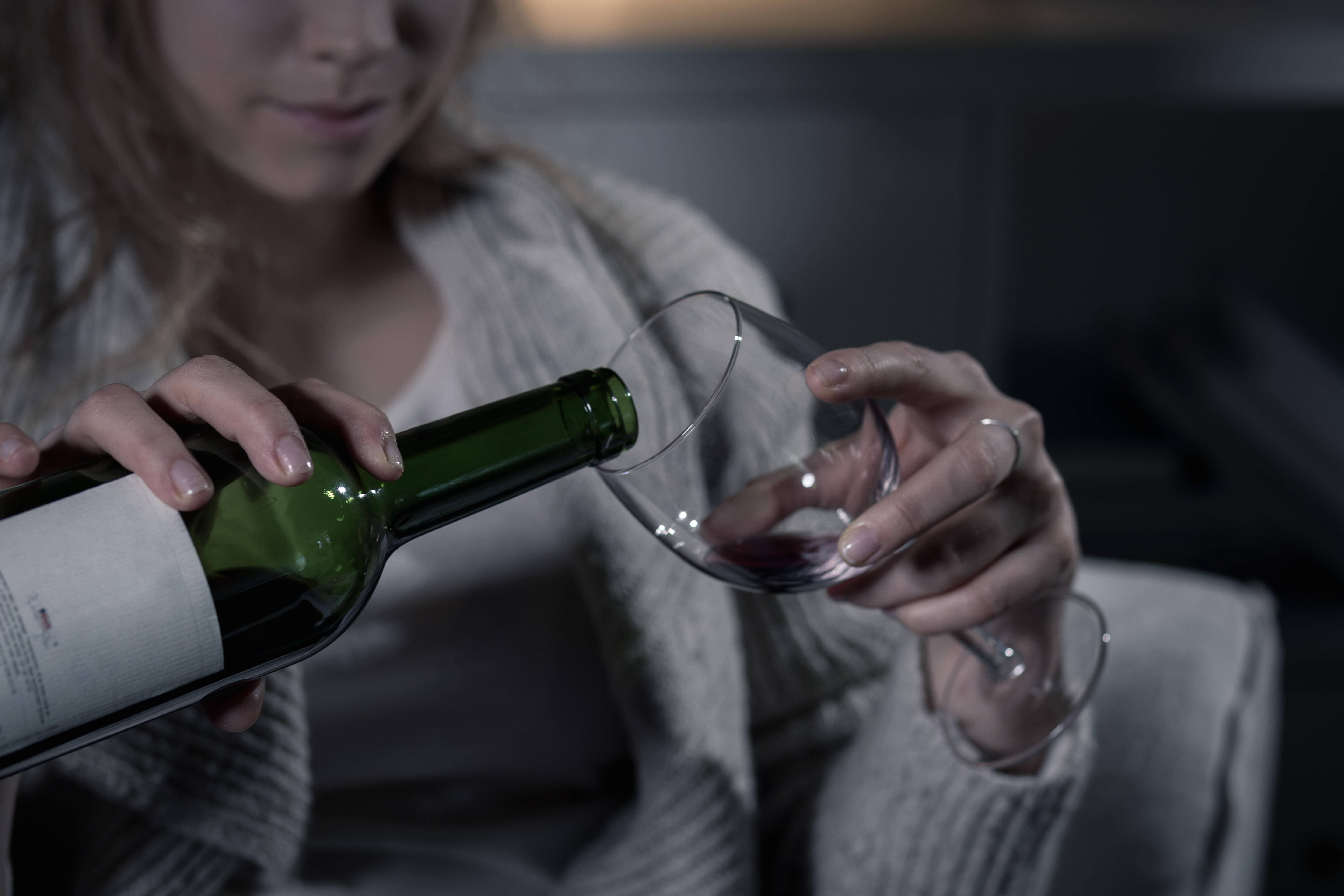 More U.S. children may be living with brain damage from prenatal drinking than experts have thought, a new study suggests.

The study of four U.S. communities found that at least 1 percent to 5 percent of first-graders had a fetal alcohol spectrum disorder, or FASD.

The prevalence ranged depending on the community. And when the researchers used a less-strict estimate, the rate went as high as 10 percent in one location.

The figures challenge commonly accepted estimates on fetal alcohol spectrum disorders, which have been thought to affect about 1 percent of U.S. children.

"The bottom line is, these are not uncommon disorders," said study leader Christina Chambers, a professor of pediatrics at the University of California, San Diego.

Fetal alcohol spectrum disorder is an umbrella term that includes fetal alcohol syndrome -- which can be fatal, or cause serious problems with learning and behavior, stunted growth and facial abnormalities. It also includes less-severe learning or behavioral issues that can be traced to a woman's prenatal drinking.

Kids in that latter group might have trouble with schoolwork or poor impulse control, for example. And it can be challenging to pinpoint FASD as the cause -- versus a diagnosis like attention-deficit/hyperactivity disorder (ADHD), Chambers said.

"It's not easy," she said. "There's no blood test for it. A lot of clinical judgment goes into making the diagnosis."

Her team's findings are based on evaluations done by professionals with expertise in diagnosing fetal alcohol spectrum disorders. And other researchers said that makes their estimates particularly reliable.

William Fifer, a professor of medical psychiatry at Columbia University Medical Center in New York City, said, "I think this gives us a much more valid estimate of the prevalence of these disorders."

Fifer, who was not involved in the study, said the findings underscore a key message: The "safest route" is for women to stop drinking when planning a pregnancy.

"Most women will stop once they learn they are pregnant," Fifer said. But, he added, those early weeks -- when a woman may not know she's pregnant -- are a critical period.

The study included more than 6,600 first-graders from four U.S. areas: a county in the Southeast, and cities in the Pacific Southwest, Midwest and Rocky Mountains.

The children underwent detailed evaluations, and their mothers were interviewed about their drinking habits during pregnancy -- and other factors like smoking, drug use and prenatal care.

The researchers estimated that, "conservatively," fetal alcohol spectrum disorders affected between 1.1 percent and 5 percent of the children. The disorders were least common in the Midwestern city, and most common in the Rocky Mountain city.

By a less conservative estimate, however, the range was roughly 3 percent to 10 percent.

Chambers explained the difference: Not all of the students could be evaluated. The "conservative" estimate assumed that none of those kids had a fetal alcohol spectrum disorder, which, she noted, is unlikely.

The other estimate, she said, assumed that FASDs were just as common among unscreened children as they were in the screened group. Again, Chambers noted, that may be a stretch.

So the "true" figures might lie somewhere in between, she said.

The findings were published Feb. 6 in the Journal of the American Medical Association.

According to Fifer, it's not surprising that the rate of fetal alcohol damage ranged among communities. It's thought that other factors -- like genetics, prenatal nutrition and smoking -- influence the risk of fetal alcohol spectrum disorders, he said. And those things would vary from one place to the next.

Of the 222 children found to have a fetal alcohol spectrum disorder, only two had been diagnosed before the study, the researchers reported.

In the real world, fetal alcohol spectrum disorders are often misdiagnosed as ADHD or another developmental disorder, said Dr. Svetlana Popova, a senior scientist at the Centre for Addiction and Mental Health, in Toronto, Canada.

Fetal alcohol spectrum disorders, however, generally cause more severe symptoms than ADHD does, explained Popova, co-author of an editorial published with the study.

One issue, she said, is that general practitioners in most countries never receive the training they need to diagnose an FASD, because it's not covered in medical school.

She stressed there is no known "safe amount" of alcohol for pregnant women to drink -- and the surest means of prevention of a fetal alcohol disorder is to abstain.