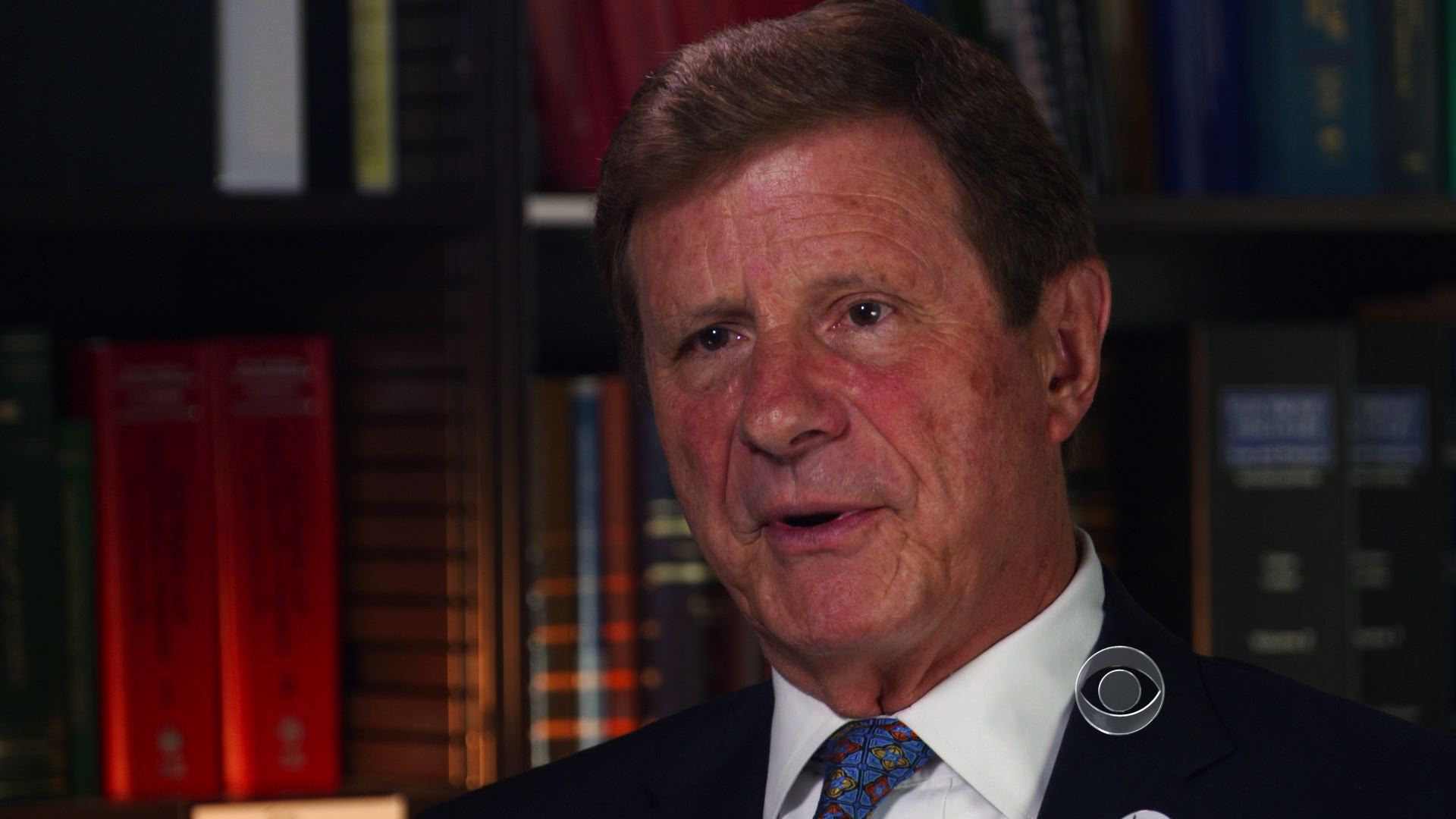 (CBS News) COLORADO SPRINGS, Colo. - There was some good economic news Tuesday: retail sales rose by 0.8 percent in July, the biggest increase in five months. A lot of cities and states watch those numbers very closely, because they depend on sales taxes to pay the bills. But it's hard for sales tax alone to support even the thriftiest of budgets.

The voters of Colorado Springs had a choice three years ago: raise taxes or live with fewer services. They chose dark highways, overgrown parks, and municipal layoffs.

The lights are back on now and the parks look better. But new Mayor Steve Bach is still worried.

That crisis is rooted in the way the city raises revenue. More than half its $230 million annual budget is funded by sales taxes -- an unreliable source of money in a volatile economy.

"I think we have to raise taxes," said businessman Richard Skorman. "I know it's a sin to use those words in Colorado Springs."

Skorman ran against Bach in the last election, but refused to sign a no-new-taxes pledge. He lost -- a political outcome that would make Colorado Springs no different from many other cities and towns, if not for a once in a generation calamity: the June wildfires that swept through Colorado.

The fires were the worst in decades and the recovery could cost the city millions, putting even more financial strain on the budget.

Only the voters can approve new taxes in Colorado Springs. It's a long shot in this conservative town -- but even the no-new-taxes mayor is having second thoughts.

"I hope citizens somewhere in the future will increase -- will decide that we should have more stable revenue, which does mean property tax revenue," Bach said.

If they choose not to, they may have more problems than just dark streets.