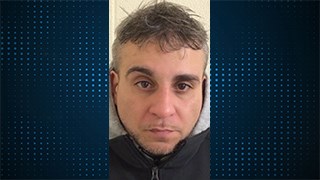 ST. ALBANS, Vt. --Vermont State Police say they arrested a man who had 1,428 bags of heroin inside his body,reports CBS affiliate WCAX.

Fernando Estrella, 41, of the Bronx, New York, was pulled over for traffic violations in St. Albans shortly before 1 a.m. Tuesday.

A police dog detected drugs, but none were found in the vehicle. So police got a search warrant for a body cavity search and the drugs were recovered at the hospital.