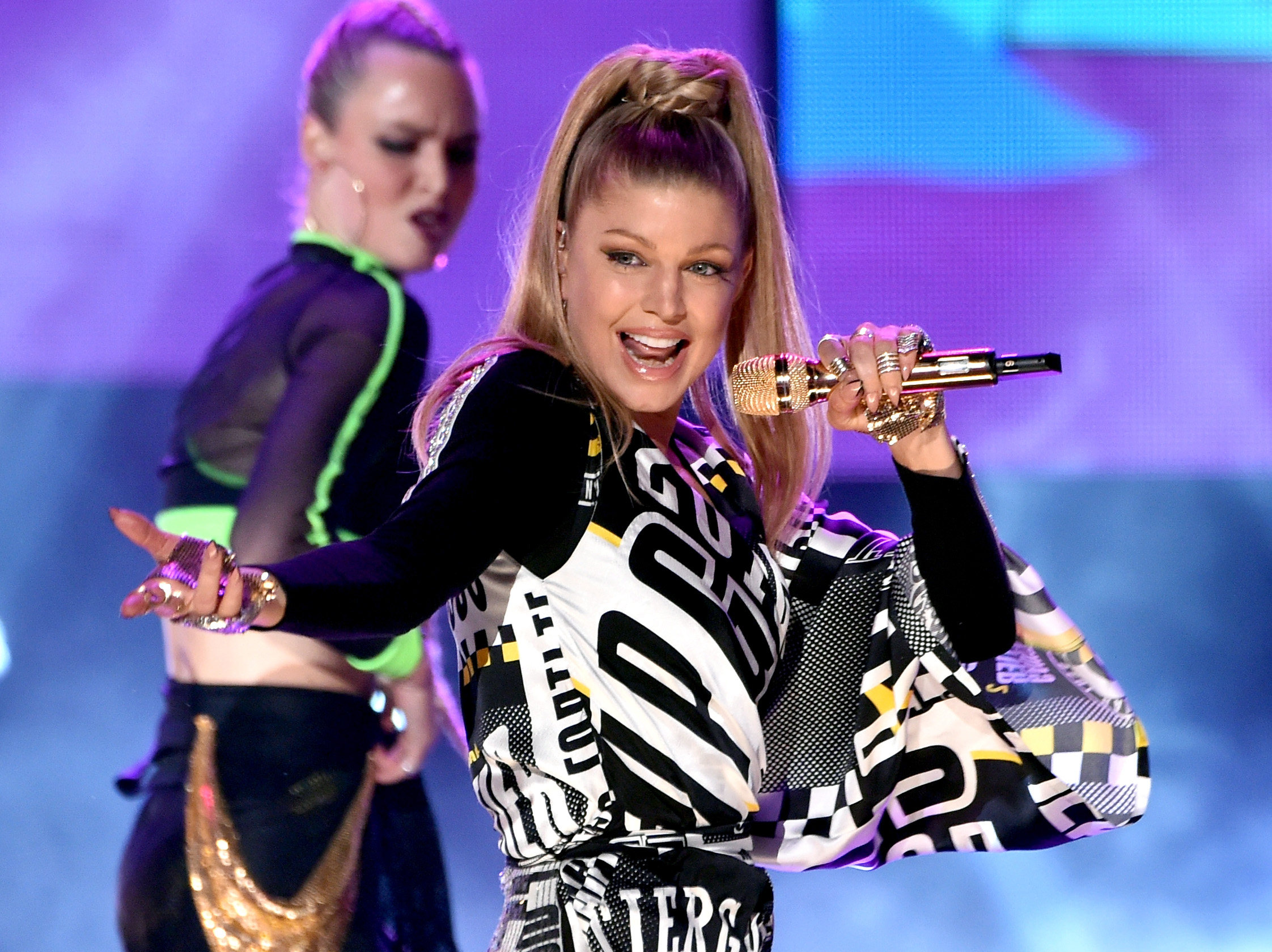 Social media users went into a frenzy after a rumor circulated that Fergie was leaving the Black Eyed Peas.

But a representative for the singer told The Associated Press that the songstress has not left the group, even though a magazine reported Thursday that will.i.am said she was no longer in the group.

Fergie's representative said Friday she is "concentrating on her new album and can't wait for fans to hear it." Because of her album commitments, Fergie will not perform with the Black Eyed Peas at two events this weekend: Saturday's opening ceremony for the UEFA Champions League final in Cardiff, Wales, and Sunday's charity concert in Manchester, England, alongside Ariana Grande.

Will.i.am's interview with Ahlan! magazine caused a frenzy online Thursday with the suggestion that Fergie was no longer a member of the pop group. A day later, will.i.am said in a statement: "Fergie is family and will always be a Pea. She is focused on her solo album which we fully support."

In the interview, will.i.am said that "nobody is replacing Fergie" and that the Black Eyed Peas are working on a new project. He said former Pussycat Doll leader Nicole Scherzinger would be featured on the project but didn't say how much involvement she would have (Scherzinger was offered a spot in the Peas before Fergie).

The Black Eyed Peas released its debut in 1998 as an eclectic hip-hop trio with will.i.am, apl.de.ap and Taboo. Fergie first appeared on the group's third album, 2003's "Elephunk," helping them achieve mainstream success. The group went on to win Grammy Awards, sell millions of albums and top the pop charts with hits from "Where Is the Love" to "Boom Boom Pow."

Fergie also had major success with her 2006 solo debut, which was heavily produced by will.i.am. She announced last week that she left Universal Music Group, the longtime label behind her and the Black Eyed Peas, to launch her own record label called Dutchess Music through BMG.

She plans to release her sophomore album, "Double Dutchess," this year.