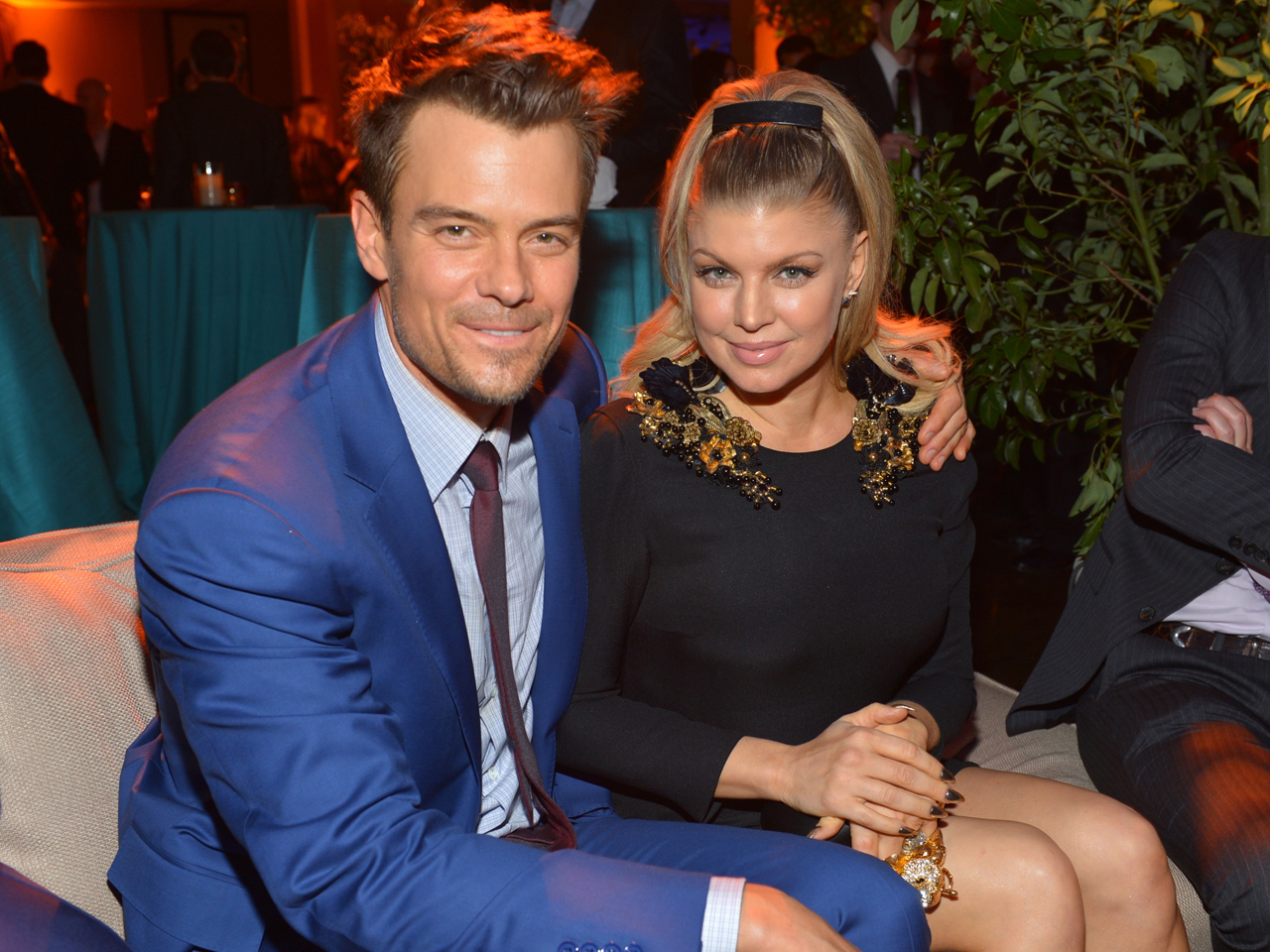 It's a boy for Josh Duhamel and wife Fergie.

A rep for the couple confirmed the birth to People, adding that he weighed in at 7 lbs., 10 oz.

Axl is the first child for the couple, who announced the pregnancy via Twitter in February. Last month, Duhamel revealed they were having a boy when he held up a blue onesie during an appearance on "Live with Kelly and Michael."

The brand-new family will be a trio of Duhamels -- Fergie, born Stacy Ferguson, officially changed her name to Fergie Duhamel earlier this summer.