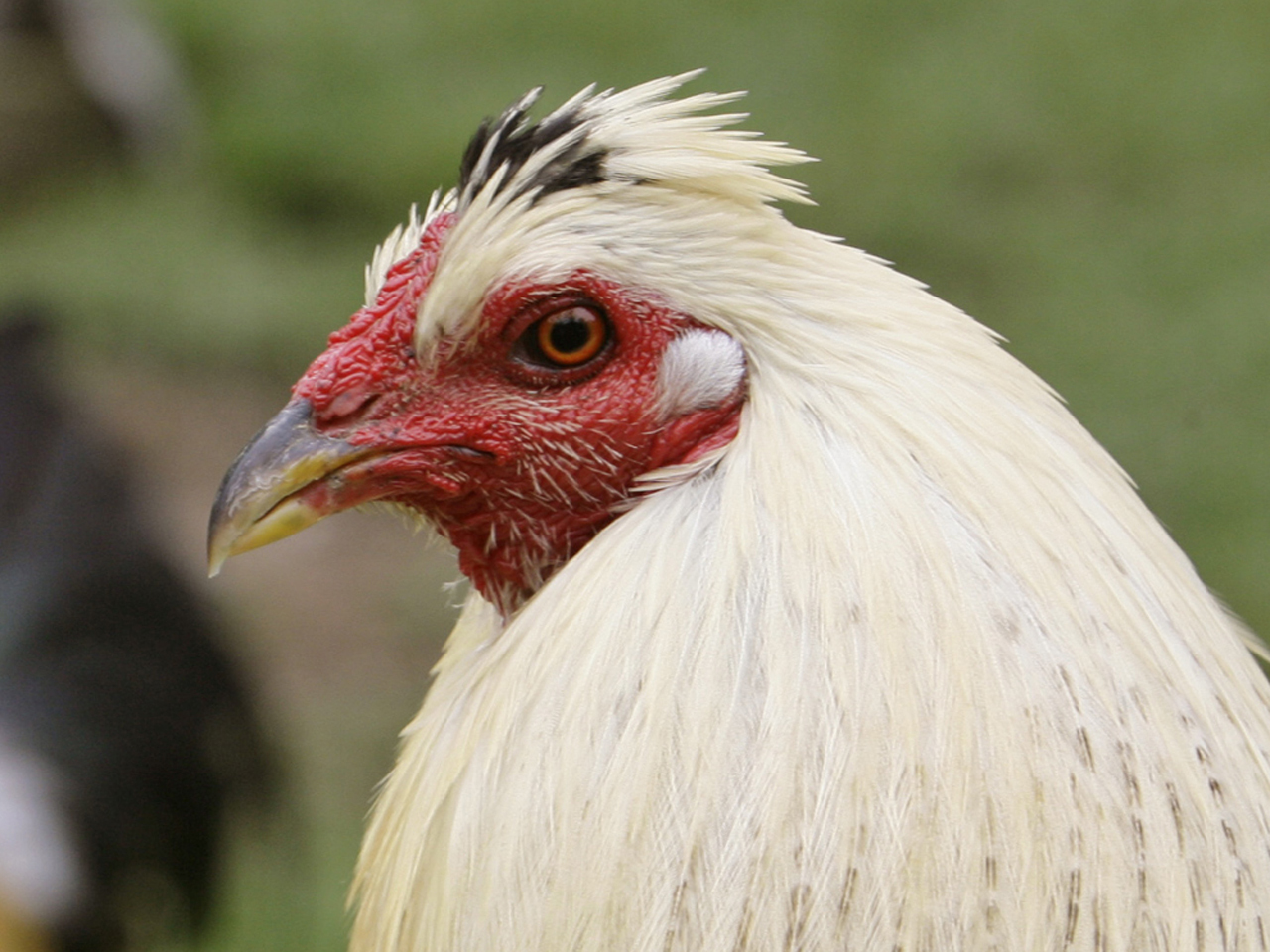 New Orleans is often described as a large village with many folksy traditions and a somewhat country atmosphere, especially in its swampy outer areas.

Keeping chickens in backyards as a means to improving mealtimes was far from unheard of before Hurricane Katrina. Once the storm came and destroyed many of the fences that contained them, few residents had the time or energy to even contemplate the fate of the farm animals.

Now, however, feral chickens are running rampant in New Orleans, especially around its famous 9th Ward neighborhood, reports the Times-Picayune.

"We don't have stray dogs anymore," 9th Ward resident Ruby Melton, 68, told the Times-Picayune. "But everyone I talk to has stray chickens."

A spokesman for the local SPCA chapter said they are now dispatching officers weekly to catch wild fowl. Once captured - with great difficulty apparently - the animals are brought to a farmer called "the Chicken Man."

New Orleans is far from alone in having a feral chicken problem. The matter was brought up recently at a Phoenix city council meeting. The Bronx, Philadelphia, Miami, Los Angeles, Key West and the entire island of Kauai, Hawaii, also have had relatively recent issues with wild packs of chickens clucking around town.

While the ground-dwelling fowl may be running wild around New Orleans' streets, another once-domesticated, now-feral bird also proliferates throughout the city: parrots.

Specifically, Monk Parakeets, also known as Quaker Parrots, can be found throughout the city in large flocks and in ever-greater numbers after Katrina.

Popular household pets, the bright green parrots thrive in the warm weather and frequently nest in the city's many palm trees. Many suspect that the parrots are offspring of a collection of escaped former household pets.

Virginia residents warned to stay away from venomous caterpillars