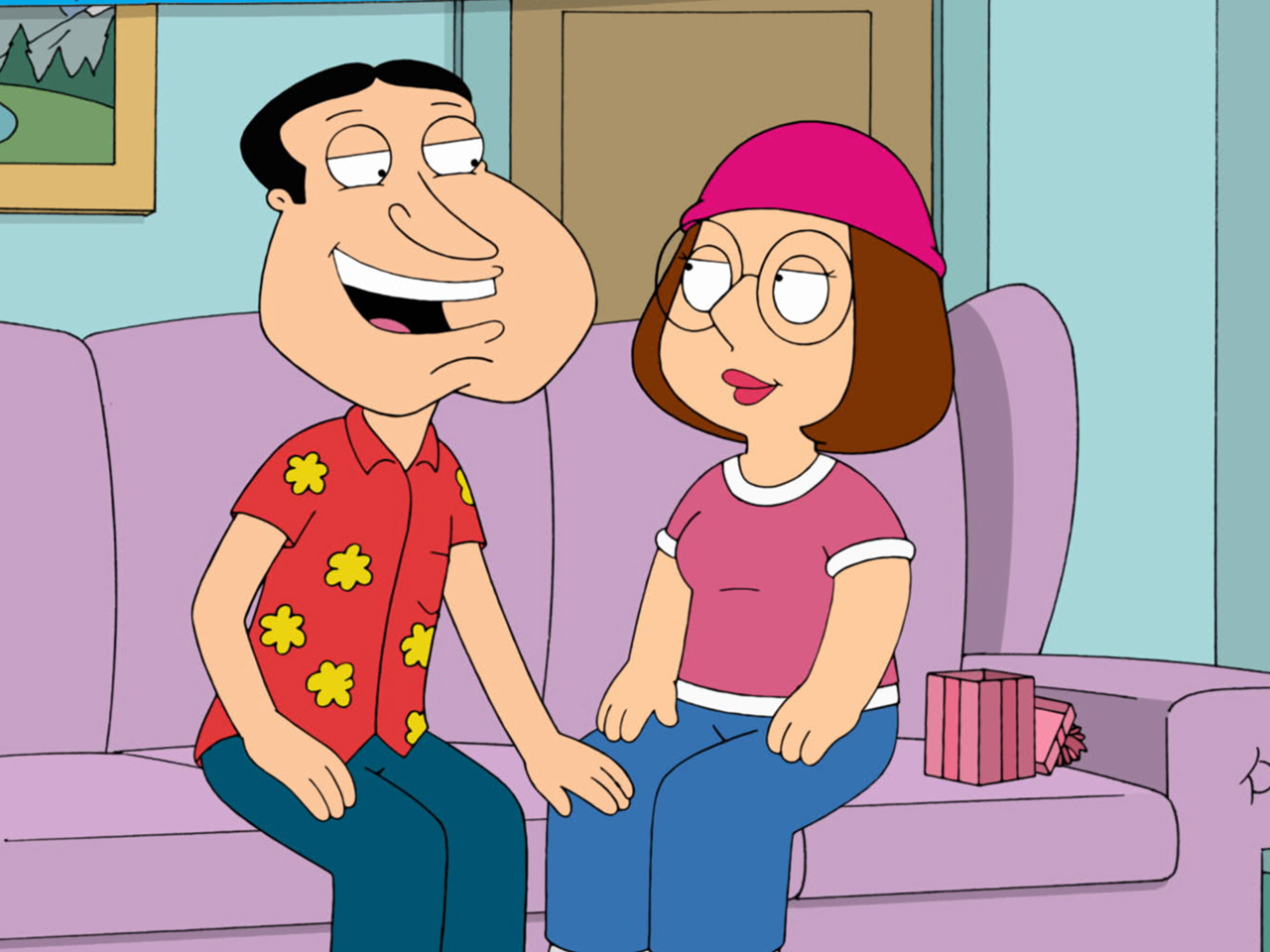 An examination of 238 sitcoms and dramas airing during four weeks in 2011 and 2012 found a third of the episodes included content that "rose to the level of sexual exploitation" of females, according to the Parents Television Council report released Tuesday.

The likelihood that a scene would include exploitation increased when a teen girl was involved, the report found, as did the odds that a show would try for a laugh: Girls were more likely to be the target of sexually exploitive jokes than adult women, 43 percent as compared to 33 percent.

The instances cited by the report varied widely, from an adolescent boy and girl playing strip poker in an episode of "Glee" to jokes spun off the topics of sexual violence, harassment and trafficking, according to the group's researchers.

"At what point in time is it OK to laugh at sexual trafficking or rape?" council President Tim Winter said.

The PTC said its study relied on a United Nations' definition of sexual exploitation as involving abuse of a position of vulnerability, power, or trust for sexual purposes including profiting financially, socially or politically.

Winter contended that it's a certainty: An industry that attracts billions of ad dollars meant to influence buying habits must acknowledge that it has an impact on viewers, especially youngsters, he said.

Among the sitcom humor cited by the report: A May 2012 episode of "Family Guy" in which teenager Meg appears onstage and an announcer says, "This girl is perfect if you want to buy a sex slave, but don't want to spend sex slave money."

"Young people are having difficulty managing the distinction between appropriate and inappropriate sexual conduct," and TV's confusing messages are one reason, said the Rev. Delman Coates, a PTC board member.

The report is the council's third in a series about media sexualization of young girls. Last year, the nonpartisan group launched its 4 Every Girl initiative aimed at combating such depictions and replacing them with what it calls "healthy, respectful images."

The latest study reveals "the frequency with which sexual humor is used to communicate beliefs and perpetuate offensive narrowly defined female stereotypes among underage girls," according to a PTC summary.

Fox and ABC declined comment on the findings. NBC, CBS and CW did not immediately respond to requests for comment.

Broadcasters compete with cable channels that draw viewers away with far more explicit material. Critics have said that it's unfair to study broadcast content and not include the unregulated programming on cable, or to ignore that viewers demonstrate what they want by tuning in risque shows.

The report's release, intended for last year, was delayed by the PTC's decision to focus its resources on the subject of violence in media after the Newtown, Conn., school shootings. Networks also weren't heard from on that PTC study, which was released last May and found that violence remained a prime-time TV staple even immediately following Newtown.

TV executives typically are reluctant to talk about sensitive issues such as violence or sexuality and, when pressed, downplay the link between on-screen fare and real-life behavior. They've also questioned aspects of PTC's methodology.

The new study, for instance, includes scenes from "Law & Order: Special Victims Unit," a drama that focuses on those trying to stop sexual predators.

Winter said it's important to distinguish between the treatment the topic receives in that show compared to a comedy, but added that "there still need to be heightened scrutiny" of the effect on viewers.

He called for a broad dialogue about media content and its effect, and renewed the PTC's insistence that the Federal Communications Commission enforce its "safe harbor" rule barring indecency or profanity from airing during the hours of 6 a.m. to 10 p.m.