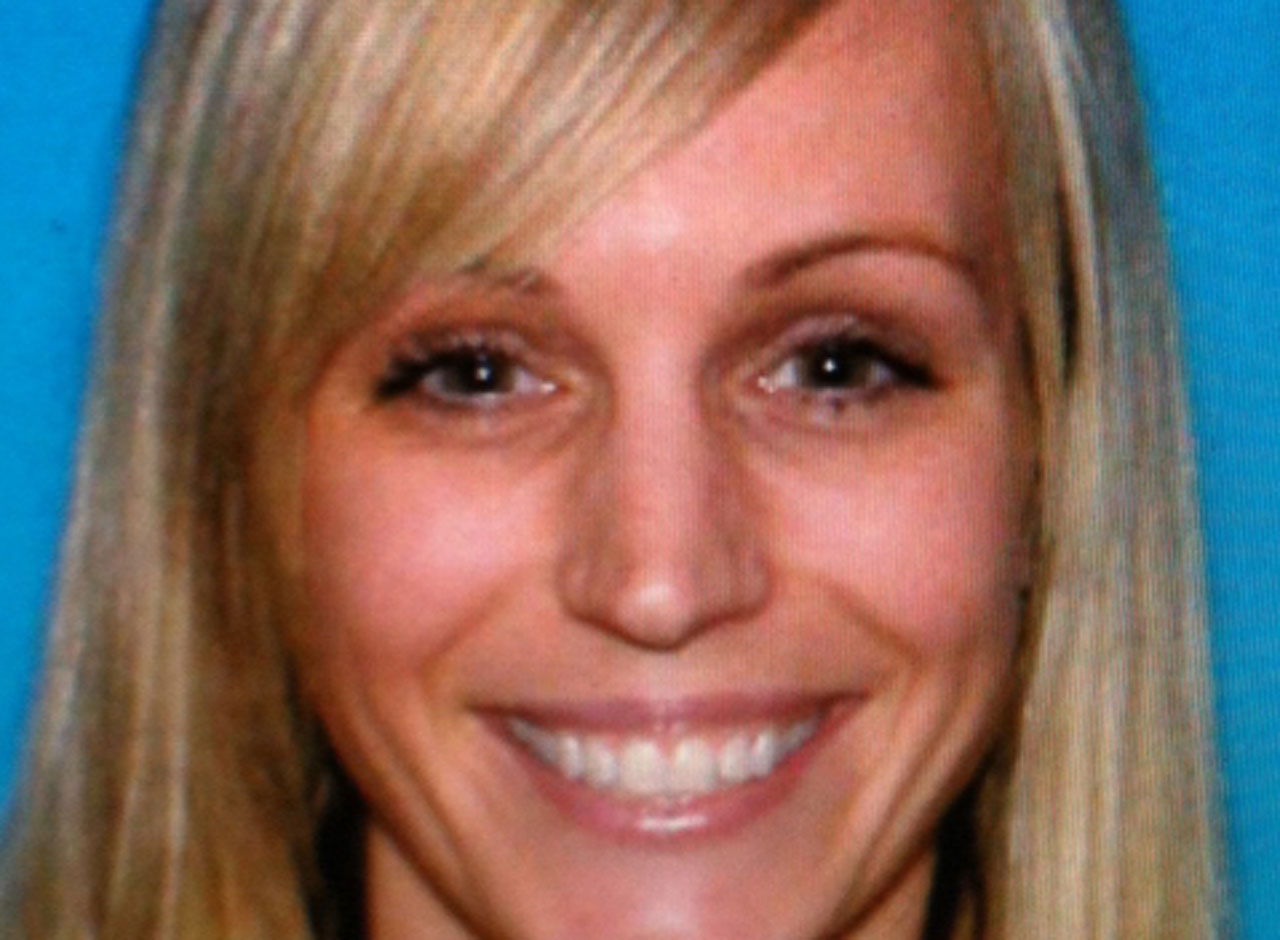 Janelle Foley was arraigned Thursday on four counts of statutory rape following her arrest at her home Wednesday night.

According to prosecutors, Foley had sexual relations with a 15-year-old boy around Thanksgiving. After the arraignment, Foley’s defense attorney reportedly said that his client and the alleged victim knew each other through family friends.

Another investigation concerning a possible second victim, believed to be a juvenile family member of Foley's, is reportedly ongoing. The station reports that Foley is married with four children. Her husband and family were in court for her arraignment.

On Wednesday, school officials sent out an automated message to parents saying administrators were informed earlier in the day of an “alleged incident” involving a Chapman Middle School employee that did not take place on school grounds, and that the employee had been placed on administrative leave.