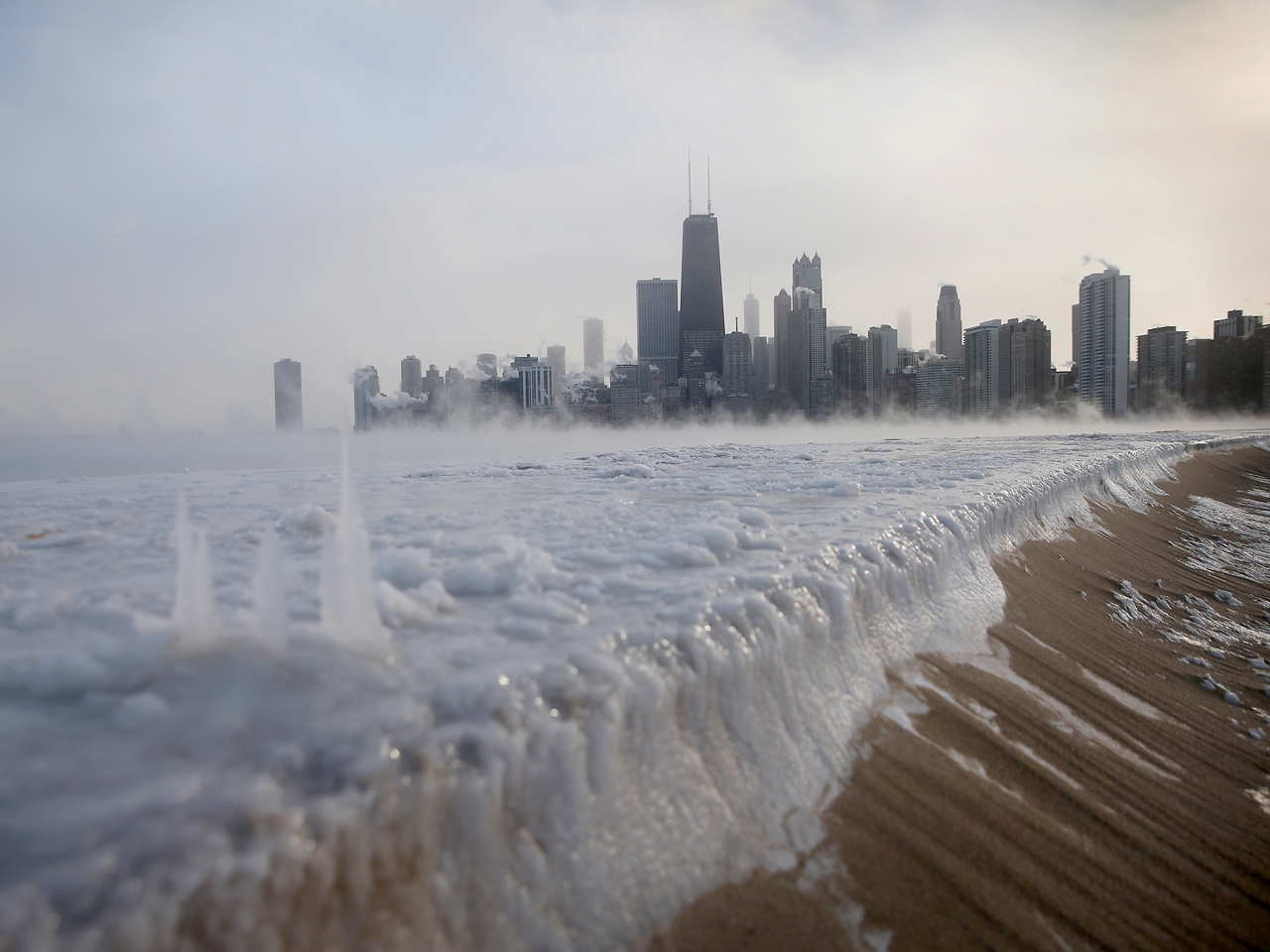 The Federal Emergency Management Agency (FEMA) is monitoring the record-breaking cold temperatures that have blanketed much of the country, White House spokesman Jay Carney said Tuesday. So far, however, there have been no requests for federal assistance.

“The president is certainly aware of the dramatic weather that parts of the country have been experiencing,” he said. FEMA has been in contact with state, local and tribal partners, and “if there is an issue that requires federal assistance, they'll be on top of it.”

The Lower 48 states reached an average low of 13.8 degrees overnight Monday, according to Weather Bell Analytics. The extreme weather has created some dangerous traveling conditions and has been blamed for several deaths in the Midwest.