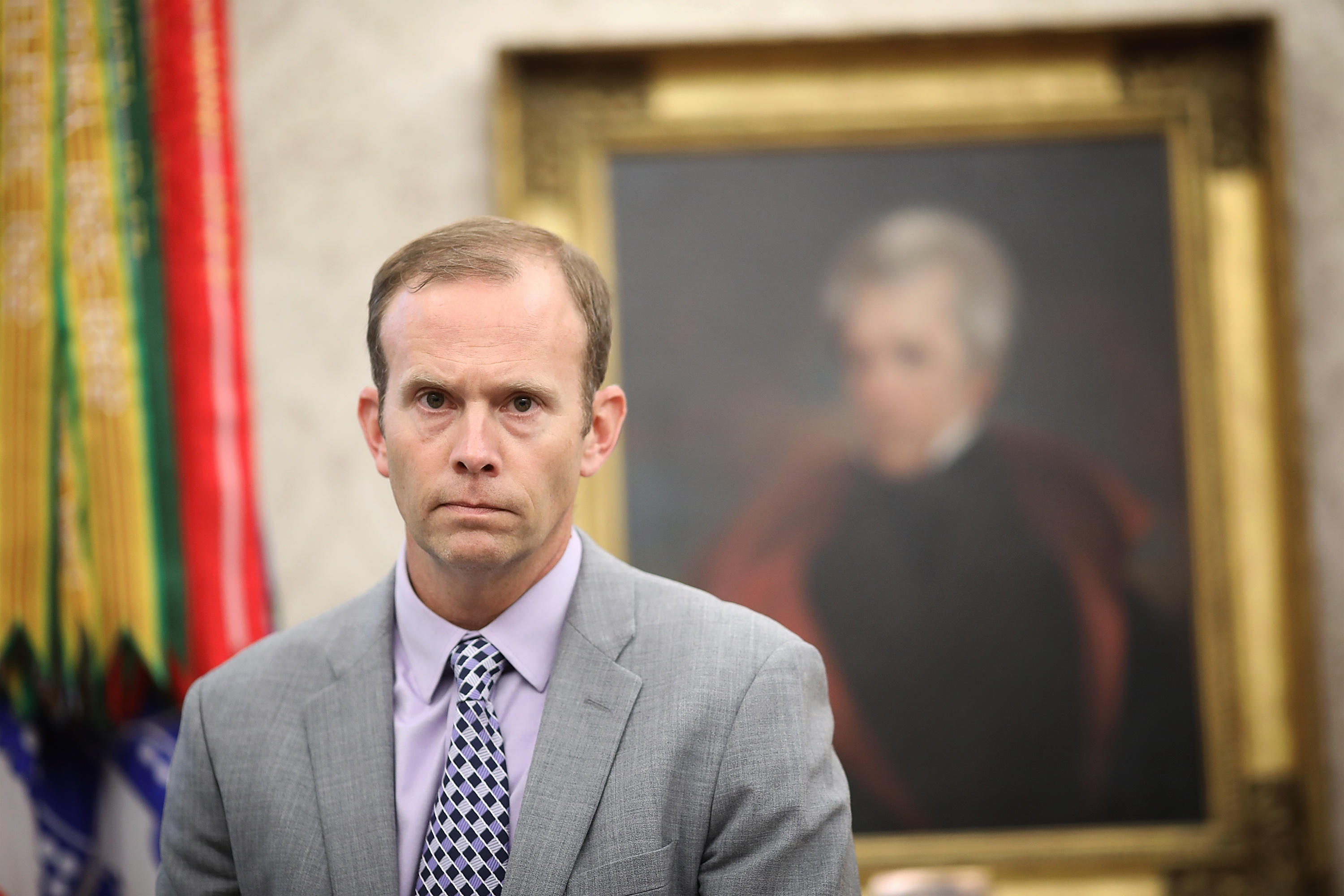 As FEMA prepares to tackle yet another potentially devastating storm with Hurricane Florence, the agency's chief Brock Long is reportedly under an internal investigation for his alleged use of government cars in a personal capacity, according to Politico.

Politico, citing three people familiar with the situation, reports that Long used the cars during commutes from his home in North Carolina to Washington and the Department of Homeland Security's inspector general report is now looking into whether or not taxpayer funds had footed Long's bill for travel. According to one official, during weekends Long spent in North Carolina, FEMA aides stayed in an area hotel at taxpayer expense. Long now reportedly drives himself or flies to North Carolina.

In a statement to CBS News on Thursday, Jessica Nalepa, director of external affairs for FEMA said, "Any questions regarding a particular investigation should be directed to Department of Homeland Security's Office of the Inspector General (DHS OIG). FEMA fully cooperates with all investigations conducted by the DHS OIG."

Nalepa added that Long was now focused on FEMA's work "preparing for, responding to, and recovering from Hurricane Florence and other active tropical systems." She called Long "an experienced and respected emergency manager."

At a FEMA briefing on Thursday laying out the administration's plans for response to Hurricane Florence, Long told reporters in response to the Politico report, "Right now I am 100 precent focused on [Florence] and that's exactly where our attention needs to be from the standpoint of the life safety missions."

Long later said that he would "never intentionally run a program incorrectly."

Pending the investigation, Long would join the long list of other Trump administration officials that were subject to scrutiny over their questionable travel expenses as a Cabinet official. Former EPA Administrator Scott Pruitt, former Health and Human Services Secretary Tom Price, former Veterans Affairs Secretary David Shulkin and even current Treasury Secretary Steve Mnuchin all came under fire for their use of costly or exorbitant travel during their time in the administration.

Pruitt, Price and Shulkin were all ultimately removed from their roles in the administration following widespread outcry over misuse of taxpayer funds.