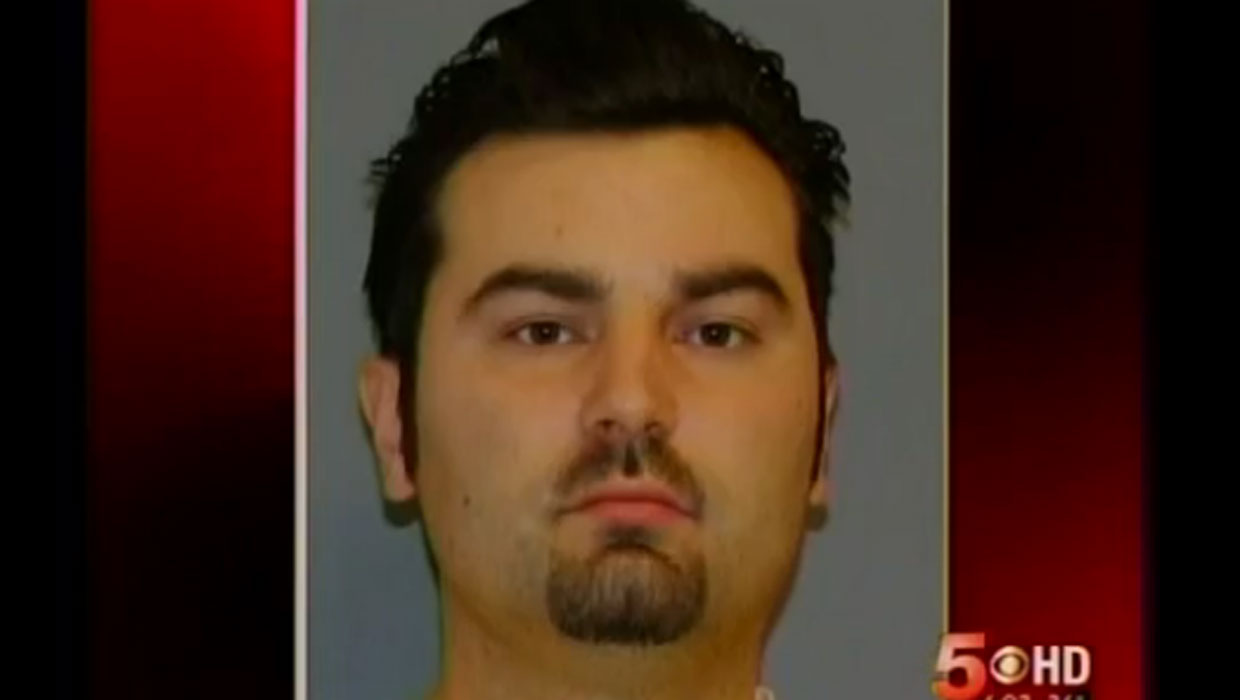 27-year-old Nathan Rolf Channing was arrested a week ago Sunday after allegedly pointing the fruit at Mesa County deputies Joshua Bunch and Donald Love, while crossing the street in Grand Junction. According to an arrest affidavit, the deputies at first thought the banana was a gun.

Channing, of Fruitvale - yes, Fruitvale - reportedly faced two counts of felony menacing. But the Mesa County District Attorney said Tuesday Channing will instead be charged with one misdemeanor offense for obstructing a peace officer.

"I decided while Mr. Channing's conduct was felony stupid, it didn't really deserve a felony charge, so we have filed one count of a misdemeanor obstructing a police officer, I think that's what fits best with his incredibly dumb conduct," said Mesa County District Attorney Pete Hautzinger, according to KREX.

The deputies said they feared for their lives even though they saw that the object was yellow. Bunch wrote in the affidavit that he has seen handguns in many shapes and colors.

He wrote that Love was drawing his service weapon when the suspect, Channing, yelled, "It's a banana!"

The deputies say Channing told them he was doing a trial run for a planned YouTube video and he thought it would "lighten the holiday spirit."