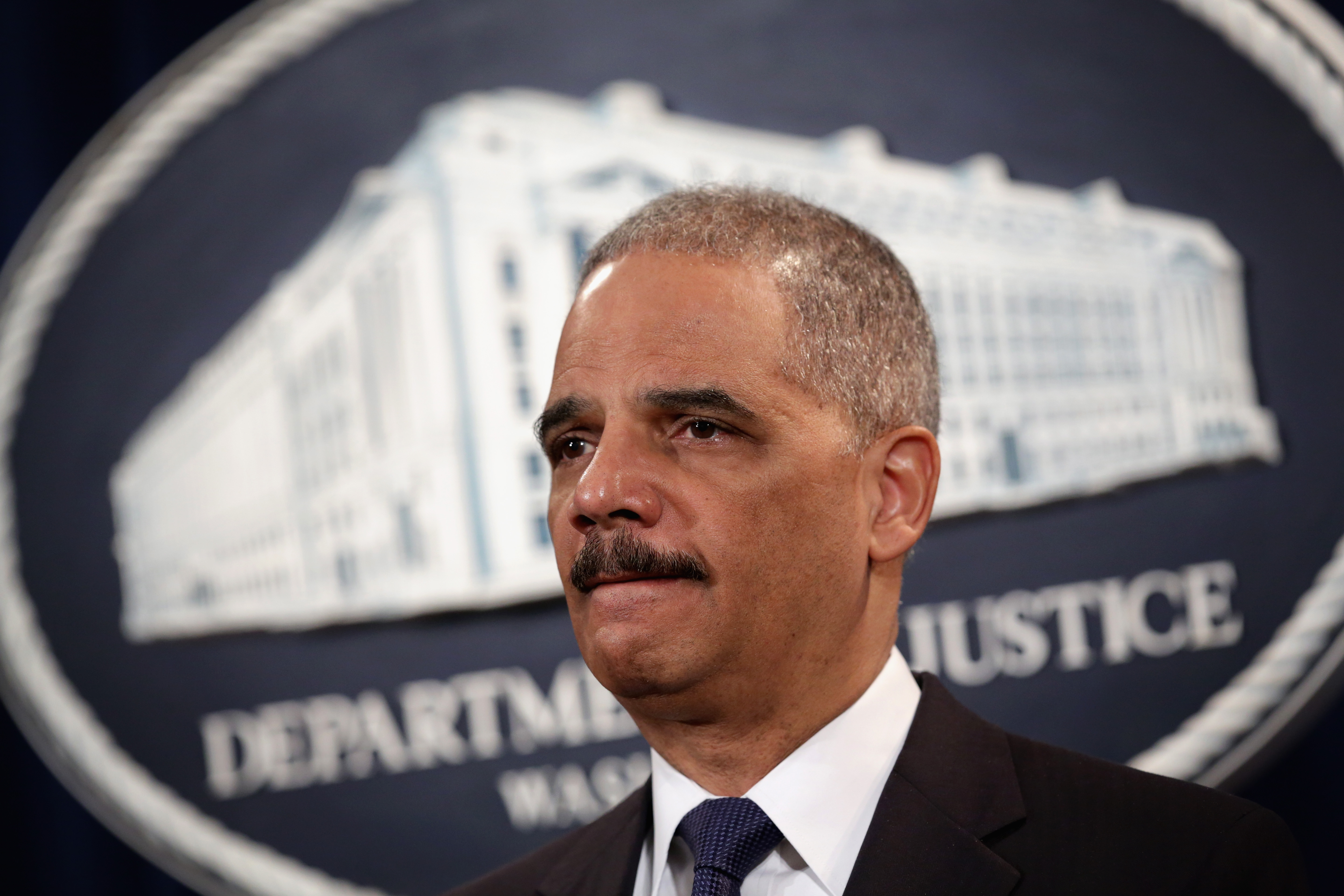 In a video statement, Attorney General Eric Holder said the new policy would apply to the Federal Bureau of Investigation, the Drug Enforcement Agency, the Bureau of Alcohol, Tobacco and Firearms, and the U.S. Marshal Service.

"Creating an electronic record will ensure that we have an objective account of key investigations and interviews with people who are held in federal custody," said Holder.

According to the Arizona Republic, which first reported news of the policy shift, FBI agents have been barred from recording interrogations and interviewed without special permission since the bureau's inception in 1908.

Agencies were informed of the policy change on May 12 in a memo from Deputy Attorney General James Cole.