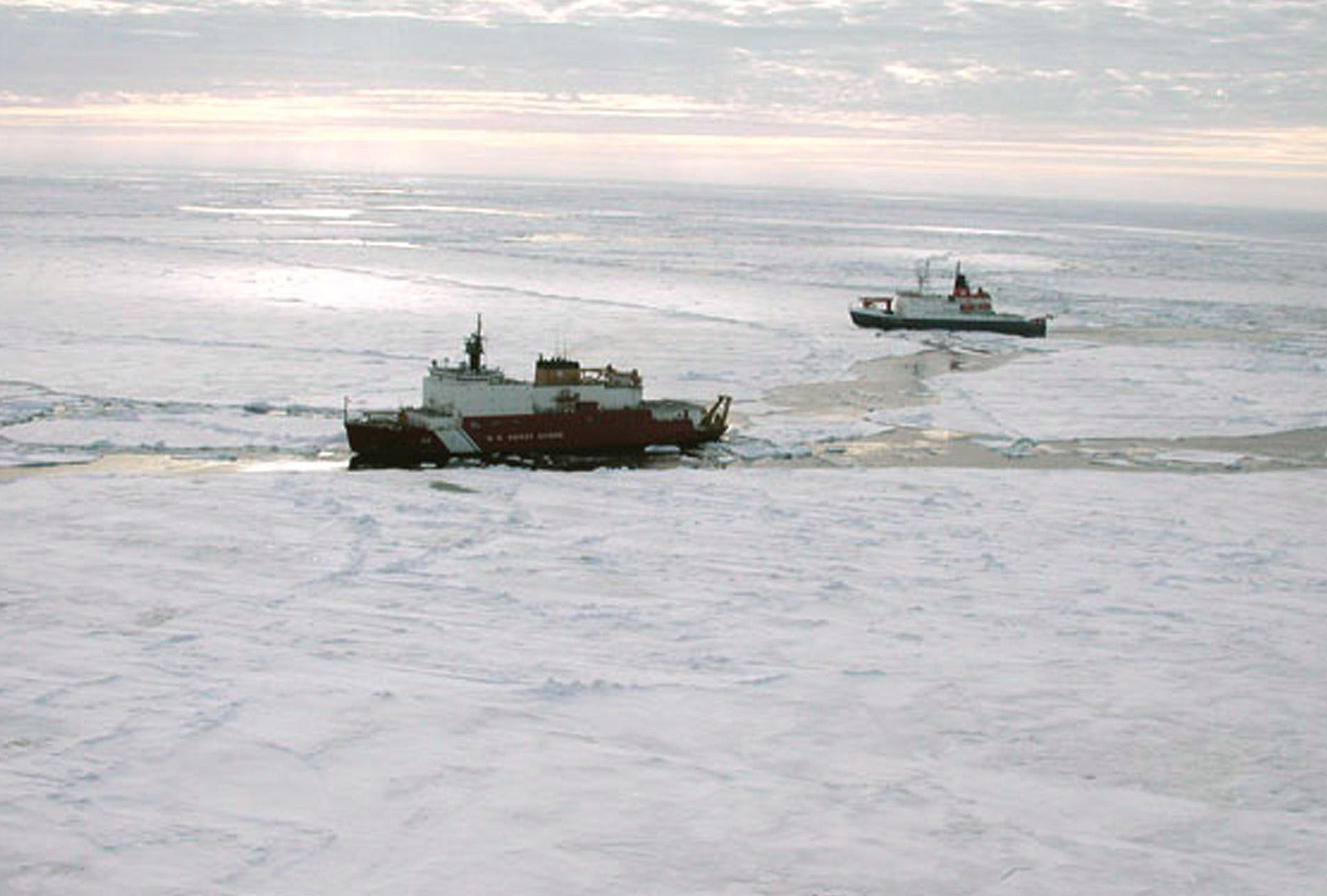 The Bureau of Safety and Environmental Enforcement announced Tuesday it approved an application from Eni U.S. Operating Co. Inc. to drill in the Beaufort Sea.

Exploratory drilling could start next month.

The drilling will take place from Spy Island, a gravel artificial island near Prudhoe Bay.

Eni already has 18 production wells on the island that extract oil from submerged state lands.

Kristen Monsell of the Center for Biological Diversity in a statement says a major spill would threaten coastal communities and Arctic wildlife.