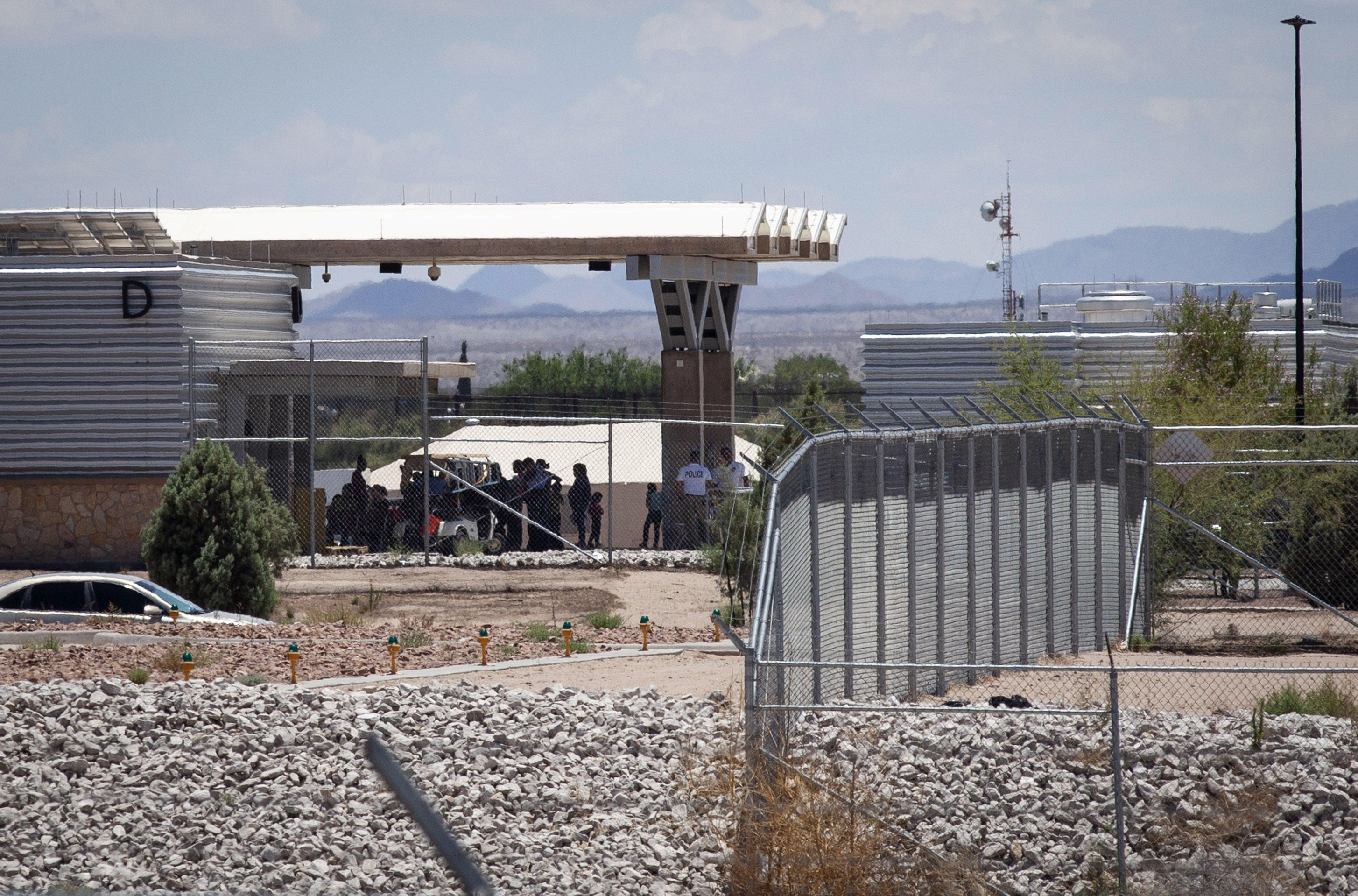 The increase is not due to an influx of more migrant children, but rather because fewer children are being released into the custody of sponsors. Unaccompanied children have traditionally been placed with sponsors such as parents or extended family members upon entering the U.S.

However, a new rule implemented by the Trump administration in June requires sponsors to be fingerprinted in order to pick up children, and that information is shared with immigration officials. Many would-be sponsors are undocumented themselves, and therefore are reluctant to be fingerprinted and risk deportation.

Detention facilities such as the one in Tornillo, Texas, are exempt from child welfare inspections that are required at similar facilities. On Tuesday, the Trump administration announced that it would triple the size of the "Tent City" in Tornillo so that it could house around 3,800 children.

The Department of Health and Human Services (HHS) released a statement regarding the Times report saying that the number of "unaccompanied alien children apprehended are a symptom of the larger problem, namely a broken immigration system," and that HHS has a rigorous system for vetting sponsors out of concern for children's safety.

"Because children who enter the country illegally are at high risk for exploitation by traffickers and smugglers, the Office of Refugee Resettlement (ORR) at HHS' Administration for Children and Families maintains high standards for vetting children's sponsors for the safety and well-being of the child," the statement read. "Demographic and other factors affecting how long children remain in care fluctuate over time, but ORR consistently acts to ensure sponsors are screened appropriately for the protection of children."