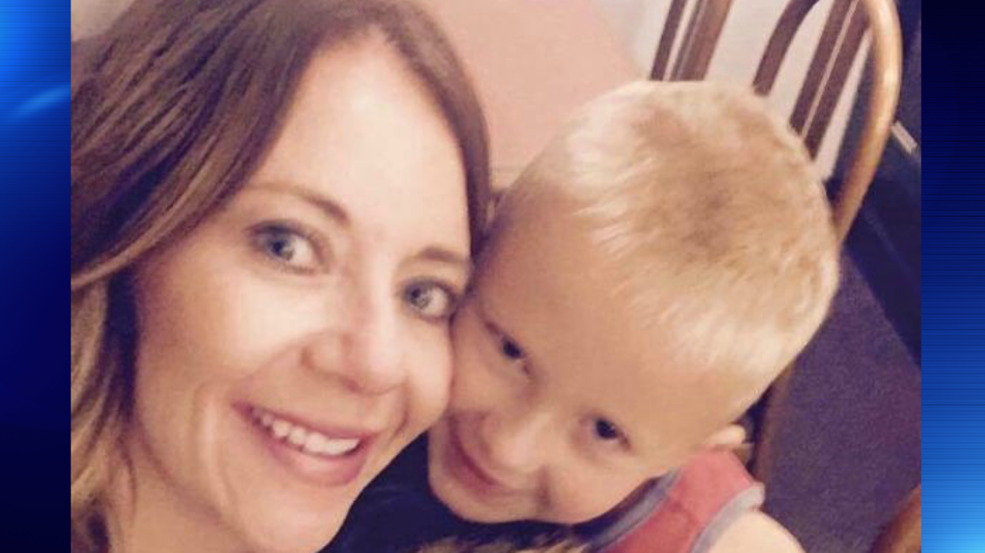 WASHINGTON, D.C. – A new report from the Centers for Disease Control finds that half of all homicides of women were related to domestic violence.

The CDC examined data on more than 10,000 homicides of women over the age of 18 from 18 states between 2003-2014. The agency found that 11 percent of victims experienced some type of violence in the months preceding their deaths and "argument and jealously were common precipitating factors."

Just over half the homicides identified were by firearms, and black women had the highest rate of dying by homicide, followed closely by Native American women. Thirty-eight percent of victims were never married or single at the time of their death, and approximately 15 percent of victims between 18-44 were pregnant or less than six weeks postpartum.

"For those of us in the field, this information is not surprising," says Ruth M. Glenn, the executive director of the National Coalition Against Domestic Violence. "But we hope that these findings will lend another level of credibility to our voices."