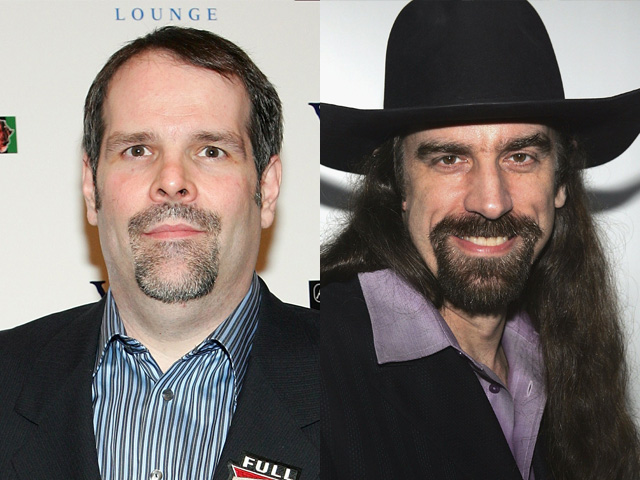 Federal prosecutors said on Tuesday that Full Tilt Poker and its star-studded board of directors operated the company "as a massive Ponzi scheme against its own players," according to multiple media outlets.

Manhattan's U.S. Attorney Preet Bharara said the government was filing legal papers as part of a money laundering suit that accuses Full Tilt of bilking online poker players out of $440 million since 2007. Prosecutors say the company used that money to pay its board of directors, which includes big name players like Howard Lederer and Christopher "Jesus" Ferguson.

"Full Tilt was not a legitimate poker company, but a global Ponzi scheme," Bharara said in a statement. "Full Tilt insiders lined their own pockets with funds picked from the pockets of their most loyal customers while blithely lying to both players and the public alike about the safety and security of the money deposited."

Seven executives and others tied to Full Tilt were indicted in April as part of a federal crackdown of online poker operators, including PokerStars and Absolute Poker. Since then, the sites have made deals to begin repaying customer money in online accounts, but only PokerStars has started refunds.

In June, Phil Ivey - the game's biggest superstar and Full Tilt sponsor - announced he was skipping the World Series of Poker because he was disappointed and embarrassed that Full Tilt hadn't paid back player deposits after pulling out of the U.S. market.

The FBI has seized Full Tilt's website and posted the following message:

"Pursuant to an agreement between the Attorney's Office for the Southern District of New York and defendant Full Tilt Poker, Full Tilt Poker may use this Domain Name in the United States to facilitate players' withdrawals of funds held by Full Tilt Poker."