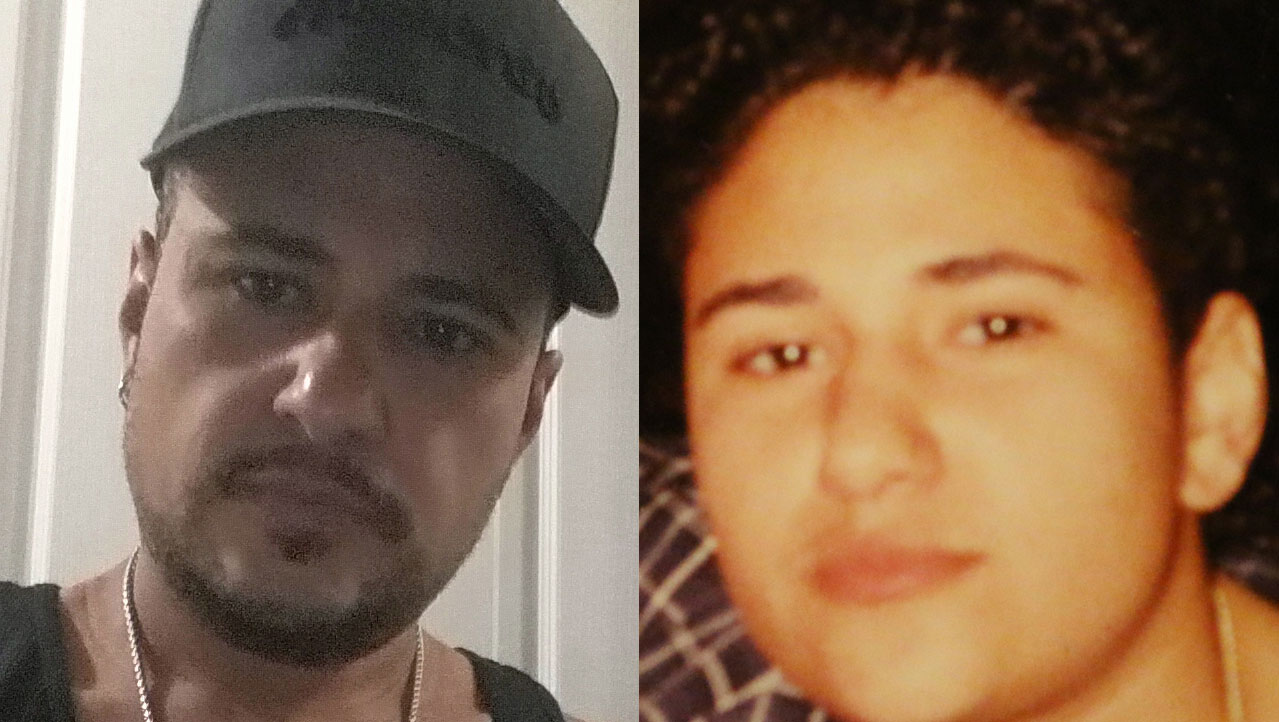 In a first of its kind survey of the federal and state inmate population in America, data shows that transgender individuals are nine times more likely than other inmates to encounter sexual harassment or assault within 12 months of admission.

The National Inmate Survey (NIS) administered by the Bureau of Justice Statistics found 35 percent of transgender inmates held in prisons and 34 percent held in jails experienced one or more incidents of sexual assault at the hands of facility staff or other inmates in a one year period.

The National Inmate Survey, released last month, collected information directly from inmates on the prevalence of sexual assaults. It provides the best assessment yet of the number of transgender inmates who have been victimized in the nation's prisons and jails, according to the Bureau.

Christopher D'Angelo, 39, knows firsthand about that victimization. As an inmate at the Maricopa County Sheriff's Office jail in Phoenix, he says he was harassed by fellow inmates and humiliated by jail staff for being transgender.

"I was laughed at, ridiculed, and even the butt of many officer's jokes," he said.

D'Angelo, who spent six months in the Arizona jail after being charged with assault with a deadly weapon, was born a female. But he underwent partial gender reassignment surgery and even had a legal name change. Yet, the facility staff did not acknowledge him as the man he said he was and felt.

On his first day in jail, D'Angelo recalls several male and female officers entered his cell demanding to know his gender for placement.

"Because I didn't tell them, they ended up storming in my cell and throwing me down and ripping my clothes off," he said.

He was placed in the women's unit and officers continually referred to him as "she" or "ma'am."

"I'm legally male," he said. "I went through the courts. I already got issued a new birth certificate with my name."

For five and a half months, D'Angelo says he also endured unwanted sexual advances from a fellow inmate, despite repeated complaints to the staff.

"She would flash me and make sexual comments towards me," he said. "She would constantly make remarks of me coming to her cell. She would say she wanted to do things to me."

When asked for comment on D'Angelo's allegations, the Maricopa County Sheriff's Office told CBS News they are investigating the claims.

According to the American Civil Liberties Union, transgender inmates are especially vulnerable and often are targets of sexual violence behind bars because they are housed in facilities that do not correspond with their gender.

"[T]hey are either placed in general population where they are targets for abuse by other prisoners or kept in solitary confinement ostensibly for their own protection but where they become the frequent targets of abuse by staff," said Chase Strangio, an ACLU Staff Attorney who works on Lesbian, Gay, Bisexual, Transgender and Questioning issues.

The NIS was compiled using data collected anonymously from the nation's inmates between 2007 and 2012 about their experiences behind bars, including sexual violence. More than 92,000 adult inmates participated in the survey, according to the BJS. Of those, 230 inmates identified as transgender--101 in state and federal prisons and 129 in jails.

The survey, which takes about 30 minutes to complete, asked participants about their gender identity and sexual orientation along with other specific information. The respondents selected the categories that apply to them.

Allen Beck, a statistician with BJS, said that until now it was difficult to measure sexual assault rates of transgender inmates because it was such a small segment in comparison to the general population.

"It was only until 2012 that we had sufficient bodies of interviews to provide those estimates," said Beck.

By distributing surveys over the five year span, BJS was able to pinpoint assault rates.

Among the National Inmate Survey findings:

The BJS has been under congressional mandate to carry out a yearly review of the incidence of prison rape since 2003. The mandate known as The Prison Rape Elimination Act (PREA) led to the collection of data on sexual victimization and was the impetus behind the NIS. The results are sent to the Department of Justice Review Panel on Prison Rape, which studies ways to deter prison rape.

Though his experience in the Maricopa jail is still fresh on his mind, D'Angelo is focusing on raising awareness about the issues affecting the transgender community behind bars. He is not afraid to share his story and is now working with prison rights advocates.

Next year, the BJS will release a more in-depth report about the circumstances and relationships surrounding sexual victimization in prisons and jails.