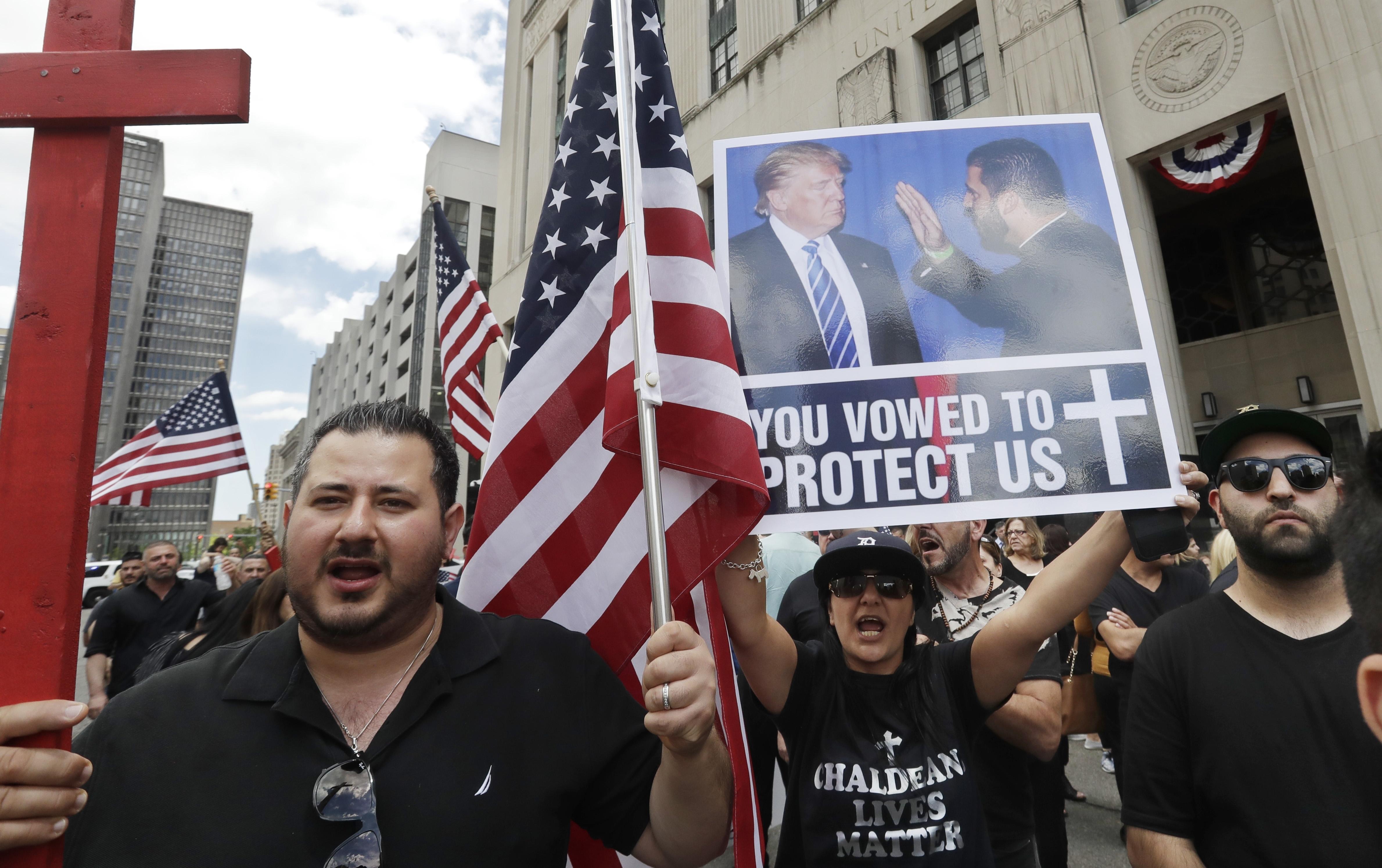 DETROIT -- A federal judge has halted the deportation of 1,400 Iraqi nationals, many of them Christians, while the orders to remove them from the U.S. are reviewed by the courts.

U.S. District Judge Mark Goldsmith issued a 24-page opinion Tuesday asserting jurisdiction in the case over the objection of the Justice Department. He scheduled a Wednesday hearing to discuss matters in the case.

Goldsmith earlier blocked the deportations while he considered whether he had jurisdiction over the case. The Justice Department insists a U.S. District Court judge doesn't have jurisdiction in the immigration matter.

Many of the Iraqis, including 114 rounded up in the Detroit area last month, fear torture or death if returned to Iraq. The government says they face deportation because they committed crimes in the U.S.

Lawyers for the government and those facing deportation will return to federal court Thursday afternoon to discuss a preliminary injunction that would keep the government from deporting those taken into custody last month, according to CBS Detroit.