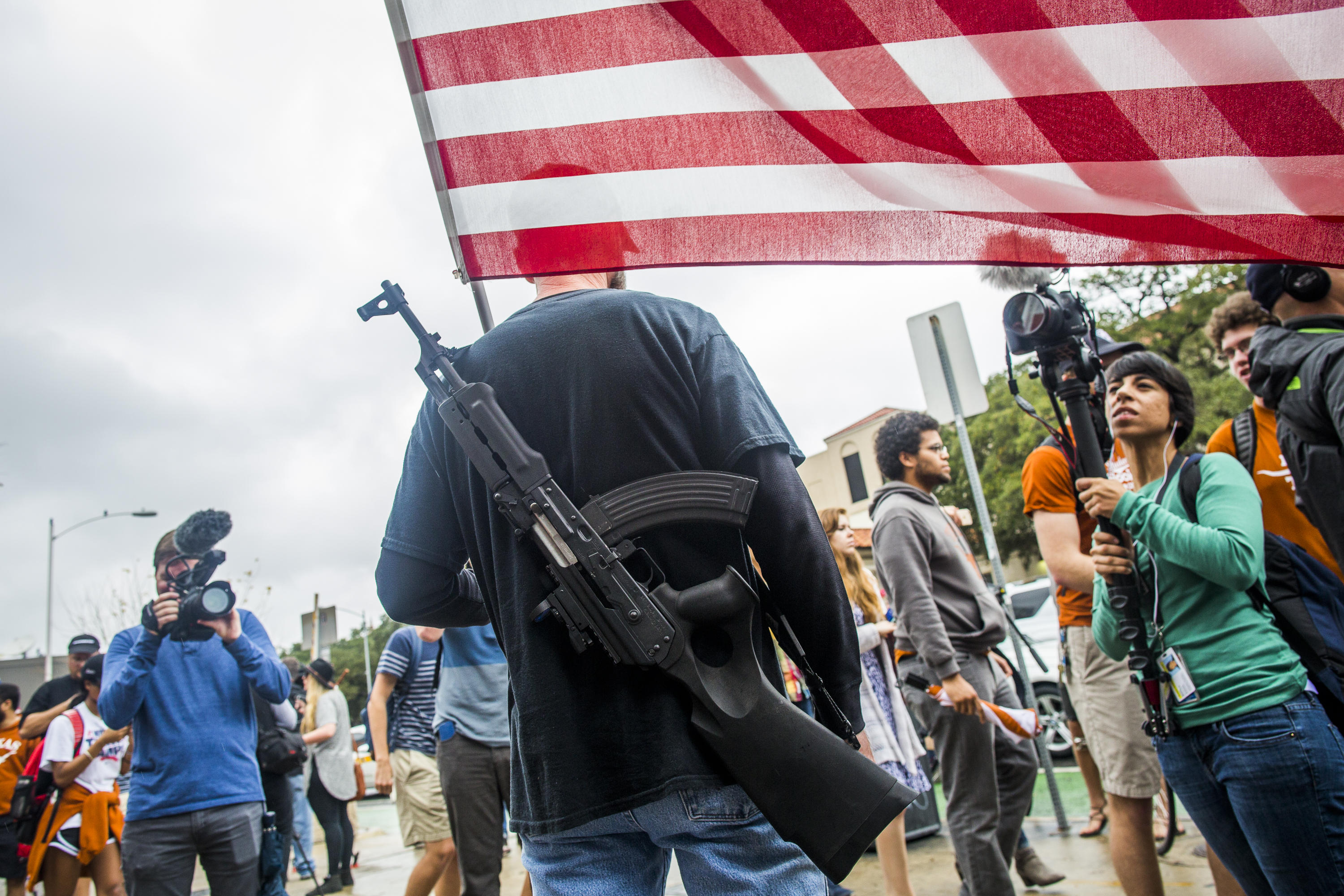 AUSTIN, Texas -- A federal judge has denied a last-minute attempt by professors to block a new Texas law that allows concealed handguns in college classrooms, buildings and dorms.

The decision Monday comes two days before the fall semester begins at the University of Texas at Austin. The 50,000-student campus has led opposition to the law since it was signed by Republican Gov. Greg Abbott last year.

Three professors claimed in a lawsuit that guns in classrooms could be dangerous when discussions wade into politically charged topics.

The professors claimed the law is unconstitutional and their First and 14th Amendments were being violated, CBS affiliate KEYE reported.

But U.S. District Judge Lee Yeakel ruled that neither lawmakers nor university regents overstepped their power in choosing where concealed firearms could be allowed on campus.

Texas has allowed licensed concealed handguns in public since 1995. But colleges until now had been off limits.