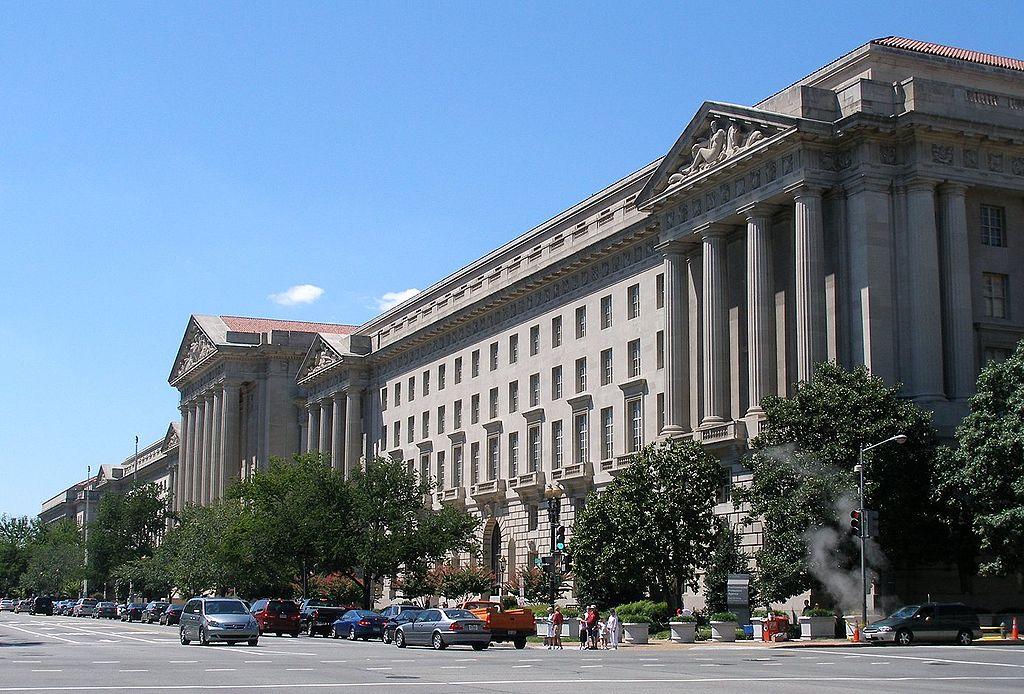 Employees at the Environmental Protection Agency are attending mandatory training sessions this week to reinforce their compliance with laws and rules against leaking classified or sensitive government information.

It is part of a broader Trump administration order for anti-leaks training at all executive branch agencies. The Associated Press obtained training materials from the hourlong class.

In a speech last month, Attorney General Jeff Sessions said those responsible for the "staggering number of leaks" coming out of the administration would be investigated and potentially prosecuted.

"We share the White House's concern with the unlawful leaks throughout the government," Justice Department spokesman Ian Prior said Wednesday.

A three-page fact sheet sent to EPA employees as part of the training warned that leaks of even unclassified information could have serious consequences to national security.

"Enemies of the United States are relentless in their pursuit of information which they can exploit to harm US interests," the document said.

The document recounted past circumstances where government secrets had been spilled either through espionage, computer hacks or leaks to reporters.

The examples included the 1980s spying case involving CIA counter-intelligence officer Aldrich Ames on behalf of the Soviets and a 1972 leak to columnist Jack Anderson about spying on members of the Soviet Politburo, which he disclosed in The Washington Post.

The sheet also cited the 2015 hack of computers at the Office of Personnel Management, a data breach that compromised the names, Social Security numbers, birthdates and home addresses and other sensitive personal information for 18 million people.

EPA staff was also reminded of the whistleblower protections afforded to federal employees who expose wrongdoing. The training materials directed them to do so through proper channels for reporting fraud, waste and abuse, including the inspector general's hotline.