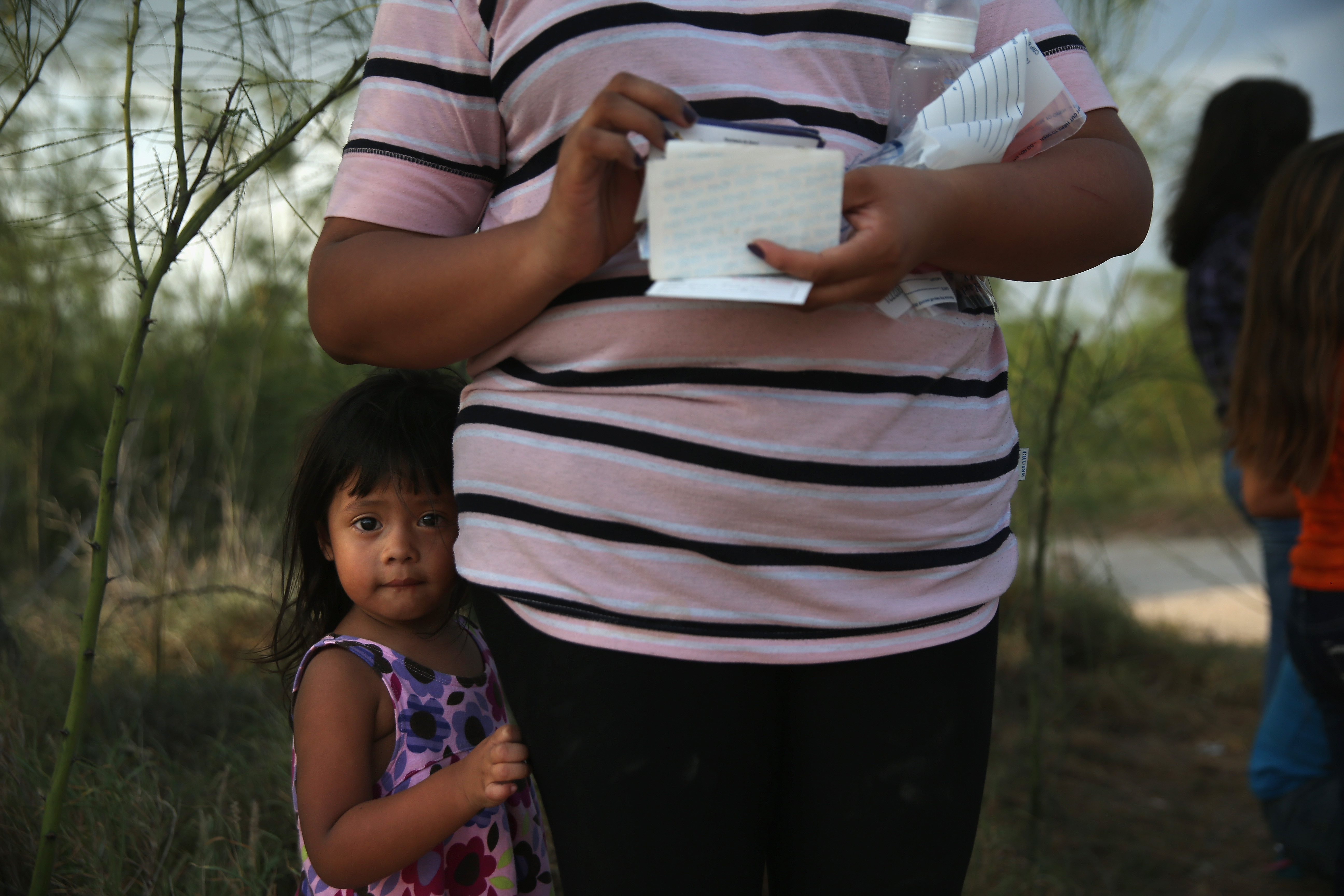 SAN FRANCISCO -- A federal appeals court says Homeland Security officials must quickly release immigrant children - but not their parents - from family detention centers after being picked up crossing the border without documentation.

But the appeals court ruled that immigration authorities can continue to detain the children's parents, reversing a trial judge's ruling.

The government poured millions of dollars into two large detention centers in Texas after tens of thousands of immigrant families, mostly mothers with children from Central America, crossed the Rio Grande into the U.S. in 2014. Many have petitioned for asylum after fleeing gang and domestic violence back home.