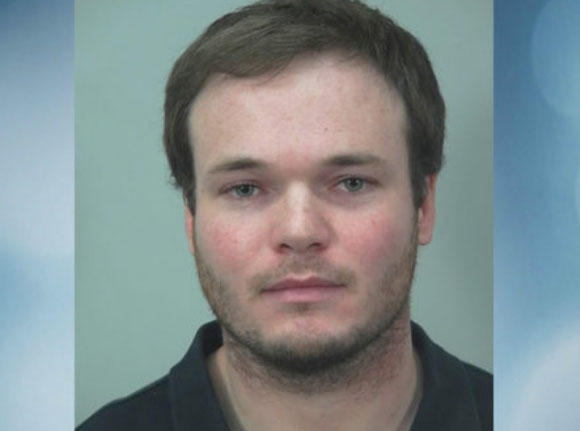 MADISON, Wis. -- University of Wisconsin police say they've arrested a federal agent for taking photos in a women's restroom at a residence hall.

Authorities say the 27-year-old man went into the bathroom at Witte Hall on Friday and put his cell phone under an occupied stall and took pictures. The Bureau of Alcohol, Tobacco, Firearms and Explosives has confirmed the man is an employee.

The station identifies him as Justin T. Fahy, of Monona, Wisconsin.

Security footage shows that Fahy was in the restroom for at least 14 minutes, officials told WISC.

Police used search warrants to obtain Fahy's phone, WISC reports. Investigators believe he was trying to delete evidence, because his phone had been restored to a backup point from earlier this year, authorities say.

"Allegations like these cannot and will not be taken lightly," said Acting Special Agent in Charge Kirk Howard of the ATF Saint Paul Field Division. "Though ATF cannot comment on personnel matters, we will make sure that allegations of impropriety are handled appropriately. We place high value on the trust of the public and will not tolerate any violation of that trust."

Fahy is being held on possible charges of trying to take photos depicting nudity, and disorderly conduct.