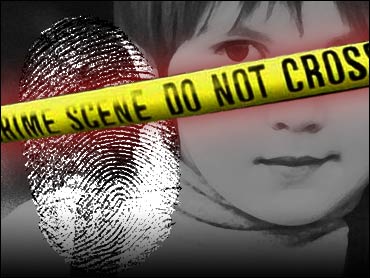 Participation by states is voluntary, and the Justice Department said it hopes to have the site up and running within two months.

The announcement was being made to coincide with National Missing Children's Day.

The site won't provide any information not already made available by 48 states, the District of Columbia and U.S. territories. But it will be designed to allow someone to do a national search to determine whether an individual who has been convicted in one state has moved to another.

Most states publish the names, photos and backgrounds of people convicted of a variety of sex crimes, particularly those involving children. But different rules apply as to what information can be accessed.

In Florida, for example, state officials this week expanded the area that residents can check, up to a five-mile radius from their home or school. For years, the search could only encompass the same zip code.

The change followed several highly publicized child abductions and killings, including the slaying of nine-year-old Jessica Lunsford. John Couey, the man authorities say has confessed to the crime, is a registered sex offender who was living 150 yards from Lunsford's home in Homosassa, Fla.