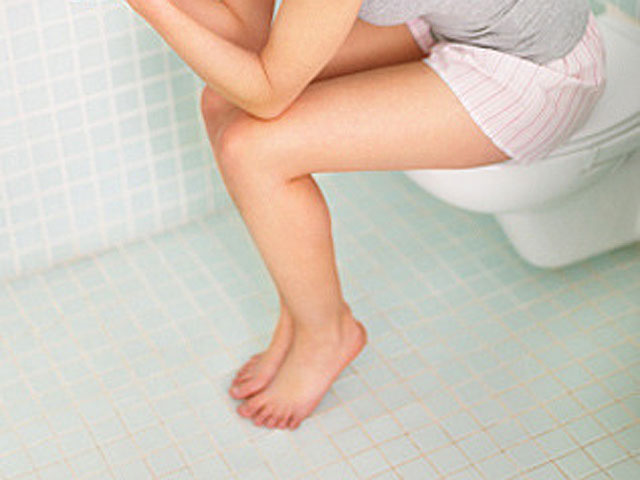 Constipation can be quite unpleasant, and people experiencing the condition may be tempted to run to the drug store and buy laxatives. But, the FDA is warning such people to read the label carefully and not exceed the recommended dose, or they may risk their lives.

The problems stem from laxatives with the active ingredient sodium phosphate, which are recommended to be taken in a single dose once a day and for no more than three days. They can be taken orally or rectally, depending on the product.

Sodium phosphate laxatives, also called saline laxatives, are sold under the brand name Fleet and also sold as store and generic brands. They work by drawing water into the bowel, which softens the stool to allow it to pass easier.

The FDA is now finding that adults older than 55 and children with certain health conditions may face added risks if they exceed the laxative dosage. The agency has received 54 reports of side effects, including 13 deaths, linked to over-the-counter sodium phosphate laxatives.

Serious side effects include dehydration and/or abnormal levels of electrolytes in the blood that can lead to serious complications, including kidney damage and sometimes death.

The most harmful side effects occurred when people overdosed by taking a single dose that was higher than recommended or took more than one dose in a day because the first laxative didn’t have the desired effect, said Dr. Mona Khurana, a medical officer in the FDA’s division of nonprescription regulation development.

Twelve adults and one child died after they overdosed on over-the-counter sodium phosphate products. Side effect case counts could be higher than the 54 reported cases, she added, since not everybody who develops problems reports them to the FDA.

"The bottom line is that these products are safe for otherwise healthy adults and older children for whom dosing instructions are provided on the Drug Facts label as long as they follow these dosing instructions and don't take the product more often, or in greater amounts, than the label instructs," she said in a statement.

The FDA's new warning also urges people to check with their doctors if they are taking drugs that affect how the kidneys work, including diuretics; angiotensin-converting enzyme (ACE) inhibitors used to lower blood pressure; angiotensin receptor blockers (ARBs) used to treat high blood pressure, heart, or kidney failure; and nonsteroidal anti-inflammatory drugs such as ibuprofen and aspirin.

People with inflammation of the colon should also check with a doctor before taking laxatives, according to the FDA. These warnings are not currently on product labels.

The product labels do warn people to not to orally or rectally take another dose of the product if they have yet to have a bowel movement after taking the laxative. In addition, the labels tell adults and children to ask health care professionals before using these products if they have kidney disease, heart problems or dehydration.

Constipation is marked by infrequent bowel movements or trouble passing stools. Causes include insufficient water intake, not enough fiber in diets, a disruption of regular routine (such as traveling), stress, eating large amounts of dairy products, hemorrhoids, medications, pregnancy, depression, eating disorders and other medical conditions, according to WebMD. People may take a laxative to help relieve their symptoms.

Laxatives are also often misused following eating binges by people with eating disorders who mistakenly believe the medications will rush food and calories through the guy before they can be absorbed, according to the National Eating Disorders Association.

Taking too many laxatives overtime may weaken the bowel muscles, further leading to constipation.

Contact a doctor after taking laxatives if you experience symptoms including dry mouth, thirst, reduced urine output and lightheadedness, especially with changes in position, after taking these laxatives. These may all be signs of dehydration. People experiencing kidney injury may report drowsiness, sluggishness, and swelling of the ankles, feet and legs.

If the rectal laxative doesn’t leave the body for more than 30 minutes, contact a doctor.