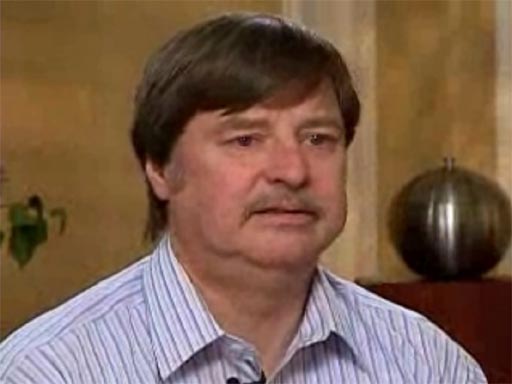 The U.S. Food and Drug Administration has warned the cherry industry not to overstate the health benefits of its products.

The agency sent a letter last week to 29 companies, including 11 in northern Michigan, that manufacture, market or distribute products such as fruit juice concentrates and dried fruits.

It directed the businesses to stop making "unproven claims" on Web sites and labels that their products treat or prevent diseases like cancer, heart disease and arthritis.

Otherwise, it said, they could have their products seized or be charged with violating the federal Food, Drug and Cosmetic Act, which defines articles intended to cure, treat or prevent disease.

FDA spokeswoman Kimberly Rawlings said the warning was issued after employees in the agency's Detroit office noticed some of the products on the market.

Jane DePriest, marketing director for the Lansing-based Cherry Marketing Institute, said the organization has not been in contact with the FDA about the letters. She said the institute doesn't advise businesses how to label or describe products.

"We're certainly concerned about it and are learning as much as we can," she told the Traverse City Record-Eagle for a story Thursday. "We want these businesses to take the letters seriously and respond to them."

The cherry industry has promoted the fruit as a health food in recent years. The marketing institute's Web site carries information on university studies of the fruit's possible health benefits, describing cherries as "a natural pain killer."

"Recent research has shown that tart cherries contain powerful antioxidants that may help relieve the pain of arthritis and gout and also protect the body against cardiovascular disease and inhibit cancer tumors," says one statement posted on the site. Another describes Montmorency tart cherries as "the healing fruit."

Producers tend to couch their health labels in conditional terms, using words such as "may."

Nick Roster, co-owner of The Cherry Stop in Traverse City, said he stopped putting health claims in writing after receiving the FDA letter.

"I was very surprised, especially since most of the language is using 'may,"' he said. "We're just wondering what prompted this."

Roster said he removed the language the FDA cited from The Cherry Stop's Web site. He said his business is fortunate because most of its product packaging doesn't contain the questioned claims.

"We can still talk about it and we hear from people that it works," he said. "Word of mouth is more important than any Web site."

Glenn LaCross, president of Leelanau Fruit Company, said his business will comply and is considering changing wording on its Web site. But he said he'd like the FDA to reconsider its stance.

"We're stating what our customers are telling us," LaCross said. "It's hard not to want to tell the rest of the world."