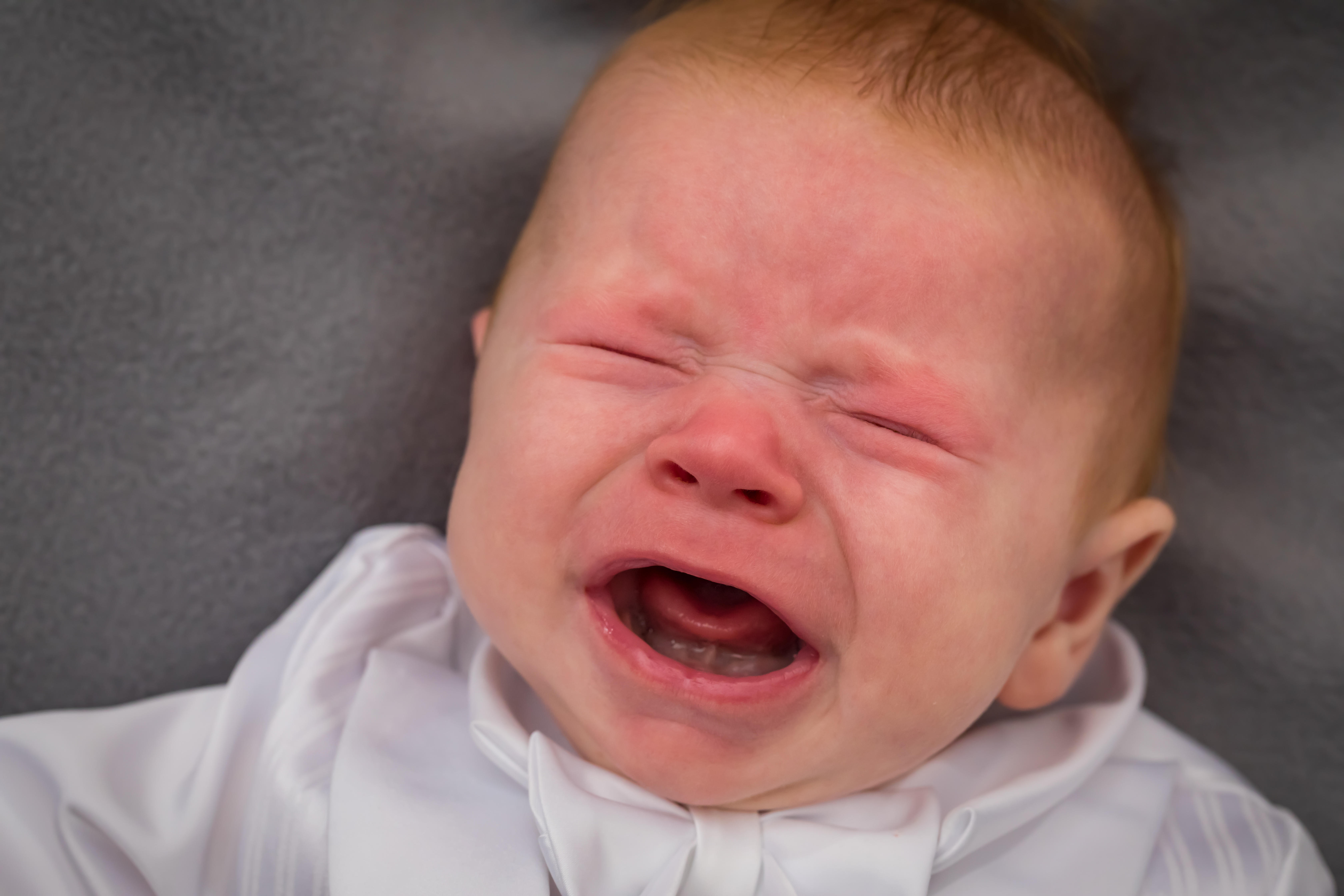 Federal health officials warned parents Wednesday about the dangers of teething remedies that contain a popular numbing ingredient and asked manufacturers to stop selling their products intended for babies and toddlers. At least one major manufacturer announced that it will pull its teething gel for infants off the market.

The Food and Drug Administration said that various gels and creams containing the drug benzocaine can cause rare but deadly side effects in children, especially those 2 years and younger.

The agency has been warning about the products for a decade but said reports of illnesses and deaths have continued. Now, it wants teething products off the market, noting there is little evidence they actually work.

"We urge parents, caregivers and retailers who sell them to heed our warnings and not use over-the-counter products containing benzocaine for teething pain," said FDA Commissioner Scott Gottlieb, in a statement.

The FDA said it will take legal action against companies that don't voluntarily remove their products for young children. Manufacturers are expected to comply as soon as possible.

The agency posted a video on YouTube entitled, "Do teething babies need medicine on their gums? No." It urged parents to avoid the products because of the risk of a potentially life-threatening condition called methemoglobinemia, which reduces oxygen in the blood.  It also repeated a previous warning to avoid homeopathic teething products, which may have a variety of possible side effects.

Benzocaine is also used in popular over-the-counter products for toothaches and cold sores in adults, including Orajel and Anbesol and generic drugstore brands. Products for adults can remain on the market but the FDA wants companies to add new warnings.

Benzocaine can cause a rare blood condition linked to potentially deadly breathing problems. The pain-relieving ingredient can interfere with an oxygen-carrying protein in the blood. Symptoms include shortness of breath, headache and rapid heart rate.

"We are not discontinuing other Orajel products, which represent the majority of our Orajel offering," the company said in an emailed statement.

The American Academy of Pediatrics does not recommend teething creams because they usually wash out of the baby's mouth within minutes. Instead, the group recommends giving babies teething rings or simply massaging their gums to relieve pain.

The FDA issued warnings about the teething products in 2006, 2011 and 2014, but it did not call for their removal from the market. Officials reviewed 119 cases of the blood disorder linked to benzocaine between 2009 and 2017, including four deaths, according to the FDA.