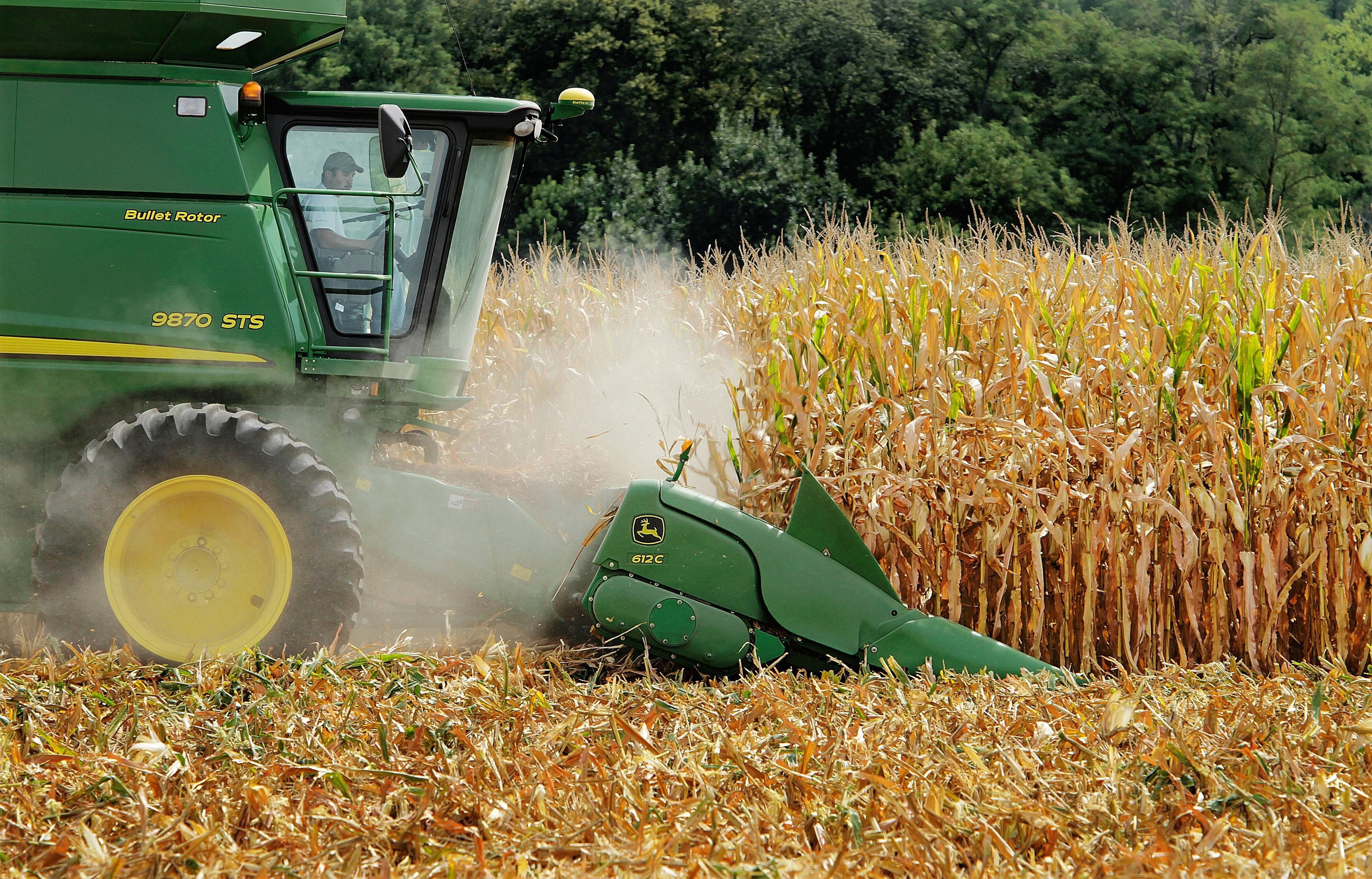 (CBS/AP) High fructose corn syrup won't get a more wholesome-sounding name after all.

The Food and Drug Administration on Wednesday rejected the Corn Refiners Association's bid to rename its sweetening agent "corn sugar."

Is sugar toxic?
Fructose off the hook for overweight and obesity?
NYC mayor proposes ban on sugary drinks larger than 16 ounces

Given the sweetener's bad reputation in recent years, the association submitted an application to the agency in 2010 to have the product renamed on nutrition labels.

Separately, the Corn Refiners Association has also been running a marketing campaign to explain that its syrup is actually a form of sugar and has the same nutritional value as the familiar white, granular table sugar that consumers are familiar with.

That in turn prompted a lawsuit from the Sugar Association last year claiming that the campaign is misleading.

"What's going on here is basically a con game to suggest otherwise," Callister said. "What do con men do? They normally try to change their name. The FDA has thankfully stopped that."

The Corn Refiners Association issued a statement Wednesday noting that the FDA denied its petition on "narrow, technical" grounds.

The group said it stood by its claim that "the vast majority of American consumers are confused about HFCS."

High fructose corn syrup came into the U.S. market in the late 1970s and 1980s. The product is used widely in cereals, sodas and other processed food and drinks because it's cheaper and mixes easily into recipes.

Despite the name, the Corn Refiners Association says the most common forms of it are about half fructose and half glucose.

There is proof on both sides of the argument that the substance may not affect you or may harm you. According an earlier report by the American Medical Association, it is "unlikely" that high-fructose corn syrup contributes more to obesity or other conditions than sucrose, AFP reported. But, research published in the journal Metabolism in 2011 says the syrup leads to "significantly different acute metabolic effects" than plain sugar.

The American Medical Association has said it wants more research on high fructose corn syrup, but says there's not enough evidence to restrict its use for now. The Center for Science in the Public Interest has said that there was no evidence that the sweetener is any worse for the body than sugar -- and that Americans consume too much of both of them.

The Corn Refiners Association said to AFP that the FDA's decision did not talk about the "overwhelming scientific evidence" that high fructose corn syrup is a form of sugar and the same nutritionally as other types of sugar, according to the Chicago Tribune.

"The fact remains -- which FDA did not challenge -- that the vast majority of American consumers are confused about HFCS," said corn association president Audrae Erickson told AFP.