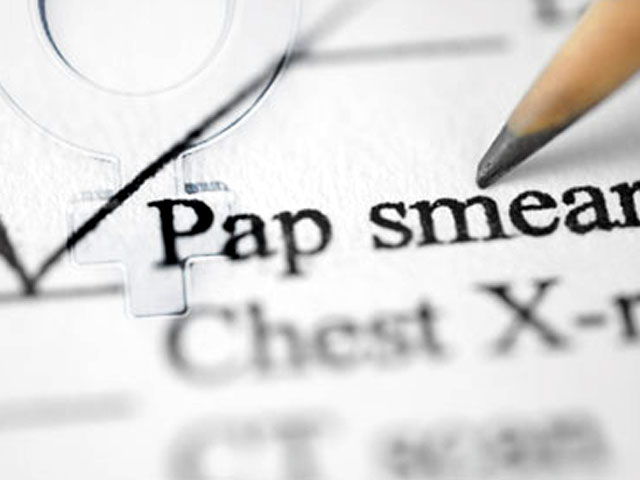 A U.S. Food and Drug Administration advisory panel voted unanimously on Wednesday that a new HPV test could be used before or instead of the Pap smear as a first step in cervical cancer screening.

In three separate 13-0 votes, the agency's Medical Devices Advisory Committee Microbiology Panel concluded that the cobas HPV (human papillomavirus) test, made by Roche Molecular Systems, is safe and effective as a first-line screen for cervical cancer.

Although the FDA is not required to follow the recommendations of its advisory panels, it typically does.

HPV, a sexually transmitted virus, is thought to cause the majority of cervical cancers. Certain strains, such as HPV 16 and 18, are most strongly tied to these tumors. The virus also causes genital warts in both men and women and certain head and neck cancers.

Roche was looking for the FDA to approve its HPV test as a first-line diagnostic tool. Women who test positive for the two high-risk HPV strains would then be asked to undergo colposcopy, which involves using a device that allows the doctor to get a clear view of the vulva, vagina and cervix and take a sample for further testing.

In addition, women who did not have HPV 16 or 18 but had other high-risk types of the virus would then have a Pap test to see if a colposcopy was needed. The data the committee reviewed in its decision comes from a trial called ATHENA, which included more than 47,000 women.

Testifying before the panel, Dr. David Chelmow, chair of the department of obstetrics and gynecology at Virginia Commonwealth University School of Medicine in Richmond, noted that "cervical cancer screening has been a huge success in decreasing cervical cancer incidence and death."

Its greatest value is helping to decide whether a follow-up colposcopy is needed, he said. "The idea of reversing the order of testing is an approach to try to refine and minimize who [unnecessarily] goes on to colposcopy," he said.

Whether doctors will accept using an HPV test first instead of a Pap test will depend upon the clinical trial data supporting it and on doctors and patients being educated about it, Menzin believes.

He noted that current guidelines still favor using the Pap test first, "but the guidelines continue to evolve."

Although screening for cervical cancer is vital, it is not the only reason women should have a gynecological exam, Menzin added.

"Women should follow the current guidelines and have routine gynecological examinations," he said. "Gynecological care is more than cervical cancer screening."

There are two approved vaccines, Gardasil and Cervarix, that can protect against HPV. The U.S. Centers for Disease Control and Prevention recommends that all young girls and boys be vaccinated beginning at ages 9 to 11.