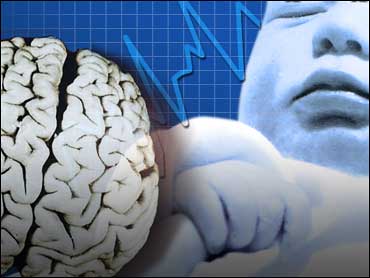 A head-cooling cap that can prevent or reduce brain damage in infants starved of oxygen at birth won federal approval Wednesday.

The Food and Drug Administration said the chilling device, called the Cool-Cap, could cut the rates of death and disability among the estimated 5,000 to 9,000 such children born each year. As many as 20 percent of those infants now die; 25 percent suffer permanent brain damage.

The first-of-its-kind device, made by Olympic Medical Corp. of Seattle, works by maintaining a constant flow of chilled water through a cap placed atop a newborn's head.

Research shows cooling the body just a few degrees reduces the brain's need for oxygen and can slow a vicious chain reaction that continues to kill brain cells once blood flow resumes.

With the Cool-Cap, the head is cooled and the rest of the body kept at slightly below normal temperature.

The cap was studied in 234 infants deprived of oxygen during birth. At 18 months, there were fewer deaths and fewer severe cases of disability among those treated with the cap compared to those who received standard supportive care, the FDA said.

As a condition of approval, Olympic Medical must set up a registry to track how patients fare after their treatment, the FDA said. The company also must train and certify health care workers who intend to use the device and restrict its use to patients who meet certain eligibility criteria. 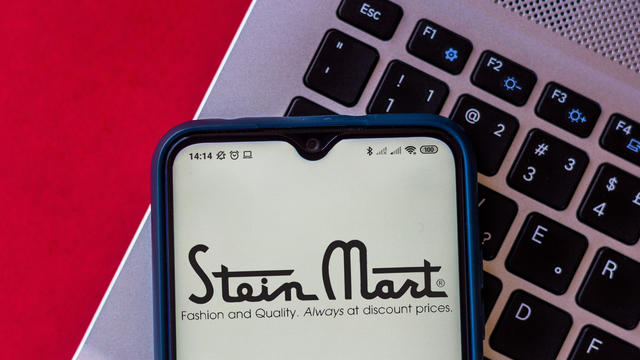 Stein Mart to close hundreds of stores after going bankrupt

"We loved serving our communities over the years," says CEO of 112-year-old discount store chain.