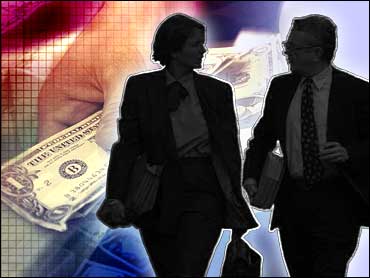 It's been a bad year for the Food and Drug Administration's top brass. The agency's been accused by Congress of mishandling health scares linked to pet food, Heparin, Avandia and now, tomatoes, CBS News correspondent Nancy Cordes reports.

But based on their bonuses, you would think it was a banner year at the FDA.

Rep. Bart Stupak, D-Mich., says he was stunned to learn that 28 senior FDA executives took in a combined $1 million in bonuses last year, pushing their pay above that of members of Congress, federal judges - and even some cabinet secretaries.