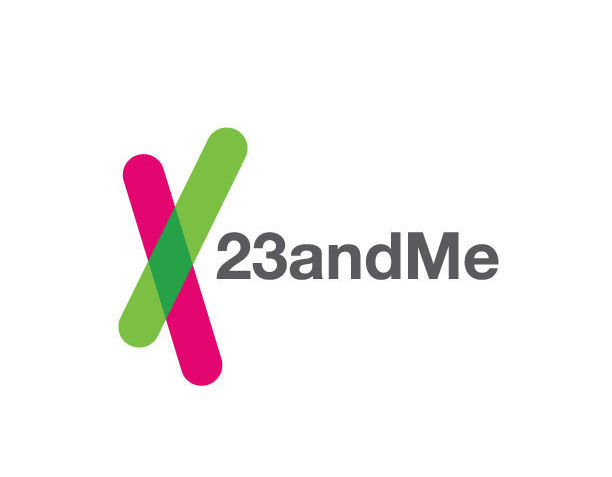 Federal health officials are easing access to DNA tests used to screen parents for devastating genetic disorders that can be passed on to their children. The surprise announcement offers a path forward for Google-backed genetic testing firm 23andMe, which previously clashed with regulators over its direct-to-consumer technology.

The Food and Drug Administration said late Thursday it will not require preliminary review before companies can sell so-called carrier screening tests to the public. The tests, currently administered by health care professionals, are used by prospective parents who are healthy but may be carriers of cystic fibrosis, Tay-Sachs and other rare familial conditions.

In the same announcement, the FDA said it cleared the first carrier screening test from 23andMe, which was forced to pull its health tests from the market in 2013 due to a lack of scientific evidence.

23andMe's test screens for the genetic mutations that cause Bloom syndrome, a rare disorder that causes short stature, increased risk of cancer and a variety of other health problems. The disorder is more common in people of central and eastern European Jewish descent, affecting about 1 in 50,000.

The positive FDA decision is a victory for Mountain View, California-based 23andMe, which had recently become something of a poster child for the culture clash between Silicon Valley and Washington.

The company's CEO Anne Wojcicki said in an interview that her company's research demonstrates that patients can understand genetic testing results.

"Our user comprehension studies have shown that people can get this information on their own without a physician and that there's potentially a real benefit to direct access," said Wojcicki.

Bloom syndrome is one of about 250 conditions and diseases that 23andMe's original DNA kit claimed to help screen for by analyzing users' genetic code. Wojcicki says that her company has another 45 to 50 carrier screening tests that could return to the market under the FDA ruling, possibly later this year.

The FDA said in a statement it plans to file a notice of the change and will take comments from the public for 30 days.

"The FDA believes that in many circumstances it is not necessary for consumers to go through a licensed practitioner to have direct access to their personal genetic information," said Alberto Gutierrez, director of FDA's office for diagnostics.

People are considered a carrier for a genetic disorder if they have one normal gene and one mutated gene related to the disorder. A child must inherit two genetic mutations to fully develop the disorder.

23andMe launched in 2006 amid a flurry of publicity and celebrity endorsements, marketing its saliva-based test kit as an affordable way for consumers to peek into their own genetic code. But the company's aggressive marketing and lack of scientific evidence ran afoul of FDA officials.

In November 2013, the FDA ordered 23andMe to stop selling its health tests. FDA said that despite over a dozen meetings and "hundreds of email exchanges" the company had failed to show the tests were backed by science. Regulators also took issue with a number of claims used to market the technology, particularly calling it a "first step in prevention" against diseases like diabetes, heart disease and breast cancer.

Wojcicki is separated from her husband, Google-co-founder Sergey Brin. Both Google and Brin have invested millions in the privately held company.