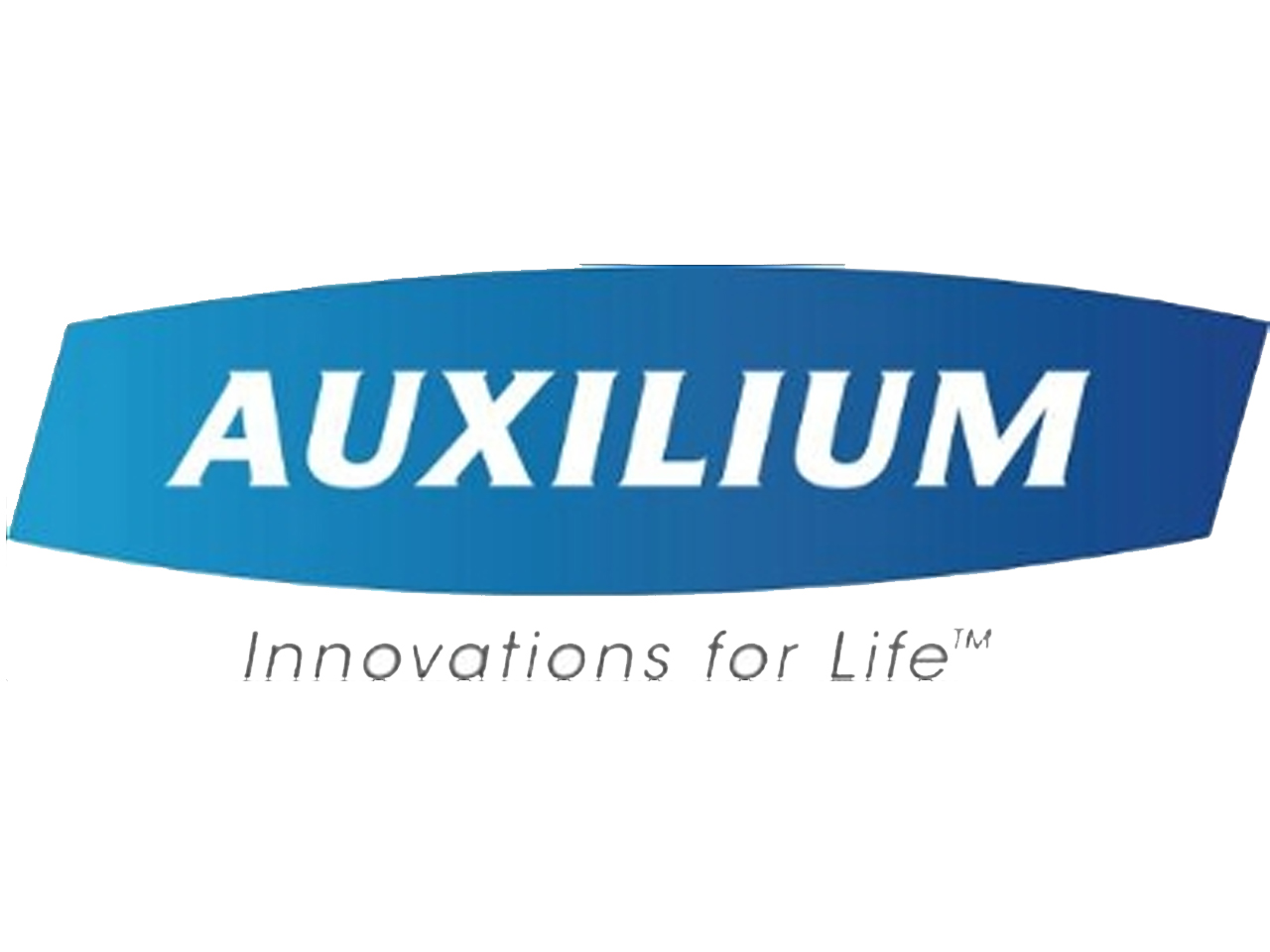 The Food and Drug Administration (FDA) has approved Xiaflex as the first non-surgical treatment for Peyronie’s disease (PD), a condition that causes penis curvature that can make sexual intercourse impossible.

"In my practice, treating PD has been a challenge as, until now, we have had few options to offer our patients,"Dr. Martin K. Gelbard, clinical trial investigator and clinical faculty member of the department of urology at the UCLA School of Medicine, said in a press release. "I believe the FDA approval of Xiaflex is a significant achievement and offers a new option for urologists: the first approved in-office treatment to be administered non–surgically that is proven safe and effective for this physically and psychologically devastating disorder."

Patients with Peyronie’s disease have a connective tissue disorder which causes fibrous collagen-based plaques or hard scar tissue to grow in the soft tissue of the penis. This reduces the elasticity on one side of the penis, which can cause the penis to bend.

Xiaflex, which is manufactured by Auxilium Pharmaceuticals, is the first non-surgical treatment for men with PD that have a curvature of 30 degrees or more and tangible scar tissue plaque in their penis.

Dr. Ryan Berglund, a urologist with the Cleveland Clinic, explained that about 5 to 10 percent of the male population have some curvature with their penis. According to Auxilium Pharmaceuticals, about 65,000 to 120,000 patients are diagnosed with PD each year, but 5,000 to 6,500 actually get their PD treated.

“If the penis is curved 90 degrees, they may not actually be able to have intercourse,” Berglund told CBS News. “The greater the curvature, the more likely there will be problems.”

Previously, the only way to treat Peyronie’s disease was through surgery. The invasive procedure came with risks including potential shortening and erectile dysfunction.

Xiaflex is administered through two injections given by a medical professional into the area where the hardened collagen collected on the penis. Then, the area is massaged to break down the scar tissue. Patients could receive up to four treatment cycles.

"I wouldn't say it is a game-changer, but it represents a step before surgery," said Berglund.

The Xiaflex injections do come with some side effects, including possible fracture or rupture of the scar tissue which can lead to erectile dysfunction. It can also cause penile swelling, bruising or pain.

“Men’s Health Network is very pleased to see FDA move promptly to approve Xiaflex to treat the important, rare condition of Peyronie’s Disease,” Dr. Salvatore J. Giorgianni, Jr., a  member of the board of advisors of the non-profit Men’s Health Network, said in a press release. “Peyronie’s is a rare, disfiguring condition that has devastating effects on male self-image and relationships. Peyronie’s often leads to additional medical and sociologic conditions. Availability of this medication provides patients with a safe and effective option compared to currently available treatments, which have significant limitations.”