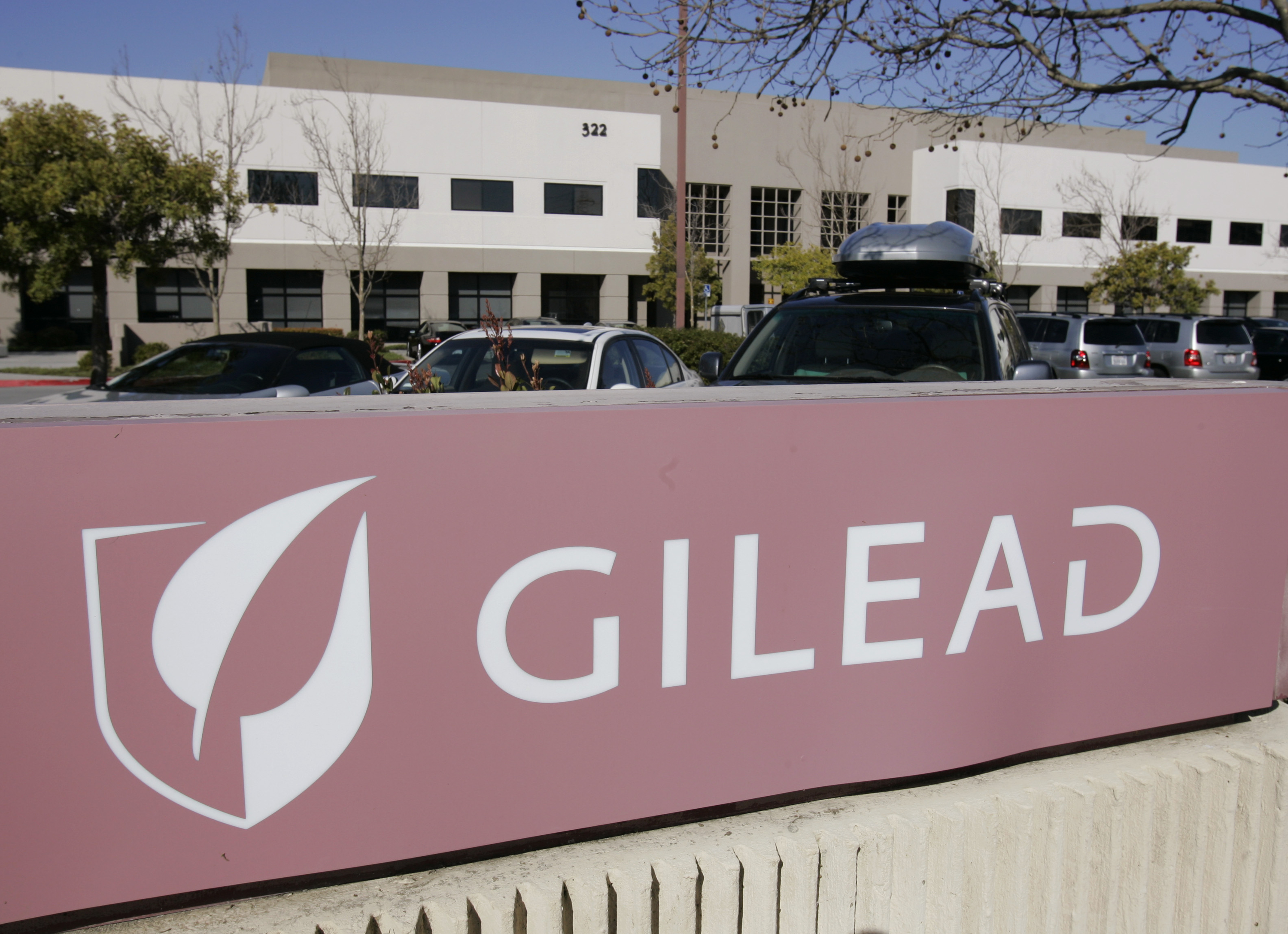 WASHINGTON -- Federal health officials have approved a daily pill that can cure the most common form of hepatitis C without the grueling pill-and-injection cocktail long used to treat the virus.

But the drug's $1,125-per-pill price is sure to increase criticism of drugmaker Gilead Sciences, whose pricing strategy for an older hepatitis drug has already drawn scorn from patient groups, insurers and politicians worldwide.

The Food and Drug Administration said Friday it cleared Gilead's Harvoni combination pill for patients with genotype 1 of hepatitis C, a form of the liver-destroying virus that accounts for 70 percent of the estimated 3.2 million cases in the U.S. For the first time ever these patients will not have to take a decades-old combination of antiviral pills and shots that causes flu-like side effects.

It's another breakthrough for Foster City, California-based Gilead, which analysts expect to bring in billions of dollars in new sales. The company says the new drug will cost $94,500 for a 12-week supply. About 40 percent of patients may be able to take the drug for eight weeks, reducing the price to about $63,000.

But patient advocates on Friday renewed their criticism of Gilead and the pharmaceutical industry trend toward sky-high drug pricing.

"When history is written, this is going to be the breaking point where drug prices went completely out of control and nobody did anything about it," said Michael Weinstein, president of the AIDS Healthcare Foundation. "Never before has a drug been priced at this level for such a large population." About 25 percent of people with HIV infection are also infected with hepatitis C.

But other groups noted that the eight-week regimen could make the medicine more palatable to insurers, improving access.

"With the eight-week course the price actually offers relief to 40 percent of the population who will be taking this drug - that's significant," said Ryan Clary, executive director of the National Viral Hepatitis Roundtable, a coalition group which accepts funding from drugmakers, including Gilead.

Gilead executives say Harvoni's price is actually slightly lower than the current standard treatment: Sovaldi plus a cocktail of two other drugs, which the company estimates comes to $95,000 for 12 weeks, on average. Despite such explanations, the new drug's approval is sure to renew scrutiny of prices for life-saving drugs.

Members of the Senate have already asked Gilead to hand over documents detailing its decision to price Sovaldi at $84,000 for one 12-week regimen.

The health insurance industry has been blasting Gilead for months over Sovaldi's price, and most insurers require prior authorization before they will pay for it. Three state Medicaid programs refuse to pay for the drug.