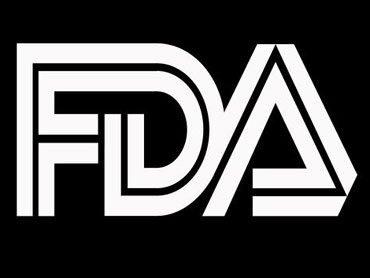 Israel's Teva Pharmaceutical Industries Ltd. said it will make generic versions of the drug, also known as sertraline, in 25-, 50-and 100-milligram tablets. Roxane Laboratories Inc., based in Columbus, Ohio, will make a liquid concentrate version of the drug, the Food and Drug Administration said.

Pfizer Inc.'s patent on Zoloft expires Saturday. The New York-based company is authorizing its own generic version of the drug to undercut its generic competitors.

Zoloft was a $3.1 billion seller for Pfizer last year, when it was the No. 7 prescription drug, according to IMS Health Inc. The FDA first approved the drug in 1991.

In May, the FDA cleared Teva to make the first generic version of Lexapro, the No. 2 antidepressant in the U.S. Brand-name Lexapro is made by New York-based Forest Laboratories Inc.

Teva has not begun selling generic Lexapro, pending the outcome of a patent infringement lawsuit brought by Forest Laboratories. 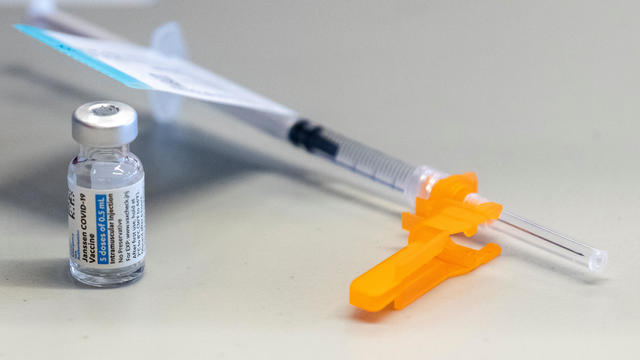 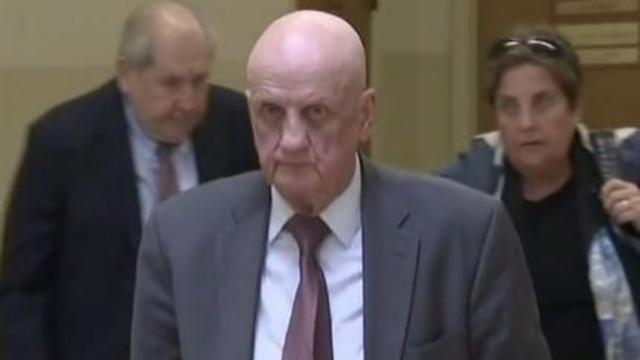 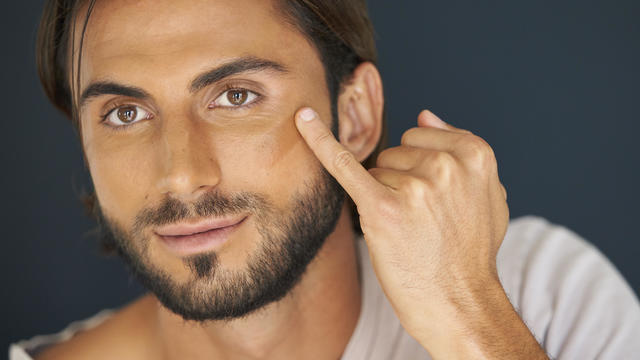 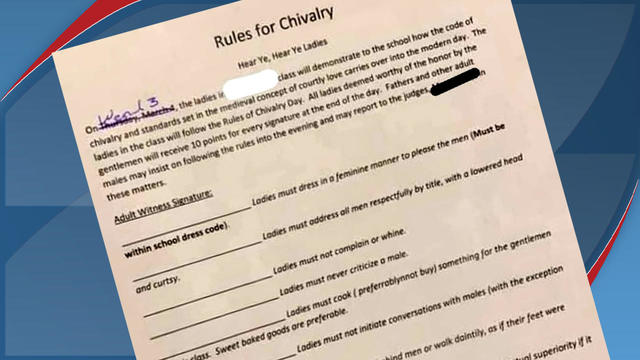 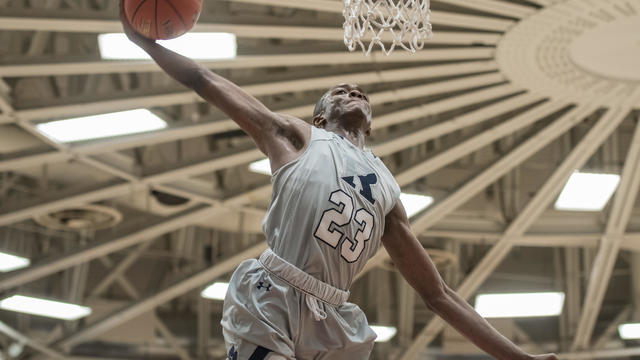