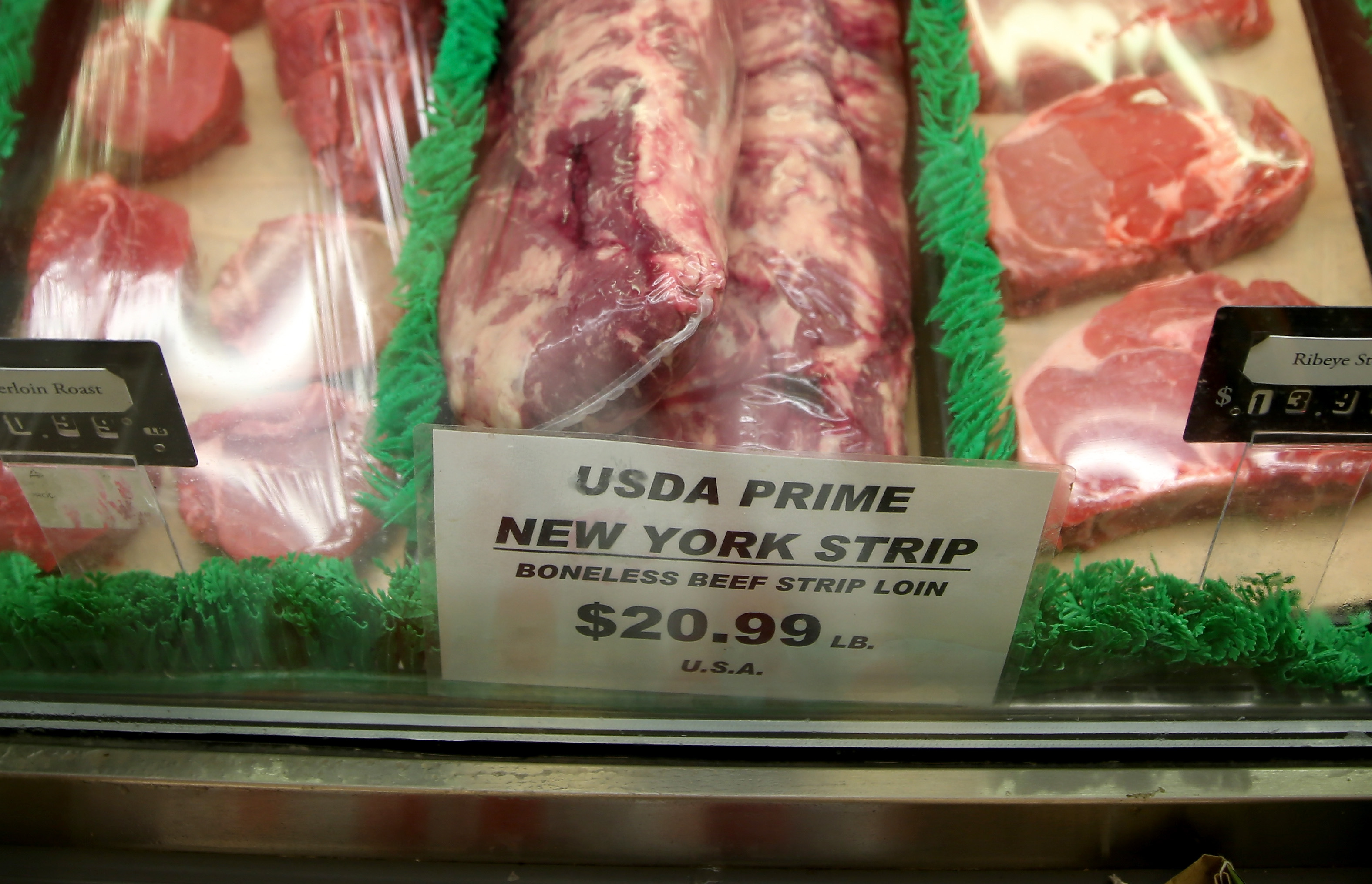 The United States Food and Drug Administration allowed 18 animal drugs to stay on the market even after an agency review found the drugs posed a "high risk" of exposing humans to antibiotic-resistant bacteria through food supply, according to a study released Monday by the Natural Resources Defense Council.

The study by the NRDC, a non-governmental group that criticizes the widespread use of drugs in the meat industry, is the latest salvo in the national debate over the long-standing practice of antibiotic use in meat production. Agribusinesses say animal drugs help increase production and keep prices low for U.S. consumers, while consumer advocates and some scientists raise concerns over antibiotic-resistant bacteria.

The FDA stirred the debate late last year when it unveiled guidelines for drug makers and agricultural companies to voluntarily phase out antibiotic use as a growth enhancer in livestock. The agency said those guidelines were an effort to stem the surge in human resistance to certain antibiotics.

But the NRDC's study found the FDA took no action to remove 30 antibiotic-based livestock feed products from the market even after federal investigators determined many of those antibiotics fell short of current regulatory standards for protecting human health.

NRDC studied a review conducted by the FDA from 2001 to 2010 that focused on 30 penicillin and tetracycline-based antibiotic feed additives. The drugs had been approved by regulators to be used specifically for growth promotion of livestock and poultry - essentially to produce more meat to sell.

The FDA, in a statement, said it began a review of older, approved penicillin and tetracycline products in 2001, and issued letters to companies who made the products asking for additional safety data.

"Based on its review of this and other information, the Agency chose to employ a strategy that would more broadly address the concerns about the production use of medically important antimicrobials in food-producing animals," the FDA said.

Some academics specializing in antibiotic resistance criticized the NRDC's study, saying that the findings do not reflect current regulatory standards because some of the drugs have been withdrawn from the market.

They also say that the study assessed FDA safety guidelines that have been replaced with more stringent standards.

Dr. Randall Singer, associate professor of epidemiology at the University of Minnesota, told Reuters that drug makers and the U.S. livestock industry are phasing out antibiotics used principally for growth promotion.

"We have been telling (both of) them for years to be prepared for the elimination of growth promotion and feed efficiency labeling because you cannot make that change overnight," said Singer, who reviewed the NRDC report for Reuters.

The NRDC, which reviewed more than 3,000 pages of documents through a federal Freedom of Information Act request, said it found evidence to suggest nine of the drugs are still on the market and used by livestock producers. Reuters was not able to independently verify that detail immediately.

One of the drugs still on the market is animal health company Zoetis Inc's Penicillin G Procaine 50/100, which is fed to poultry in part to aid in weight gain.

The NRDC says the FDA twice laid out its concerns to that drug maker that the product failed to meet safety regulations. The unnamed original sponsor of the drug apparently disputed the regulators' findings, according to excerpts from a 1997 letter sent to the FDA and included in documents obtained by the NRDC.

A spokeswoman for Zoetis, a unit of Pfizer Inc that owns the drug today, said the company already is working to phase out use of the drug for growth promotion as part of the new FDA guidelines and is planning to relabel the drug for more limited purposes.

Once companies remove farm-production uses of their antibiotics from drug labels, it would become illegal for those drugs to be used for those purposes, Deputy FDA Commissioner Michael Taylor told reporters recently. Although the program is meant to be voluntary, Taylor said the FDA would be able to take regulatory action against companies that fail to comply.

In its statement on Monday, the FDA said it is "confident that its current strategy to protect the effectiveness of medically important antimicrobials, including penicillins and tetracyclines, is the most efficient and effective way to change the use of these products in animal agriculture."

NRDC attorney Avinash Kar, one of the study's authors, said the group's findings raise questions about whether regulators will be effective in enforcing the new guidelines.

"The FDA's failure to act on its own findings about the 30 reviewed antibiotic feed additives is part of a larger pattern of delay and inaction in tackling livestock drug use that goes back four decades," Kar told Reuters.