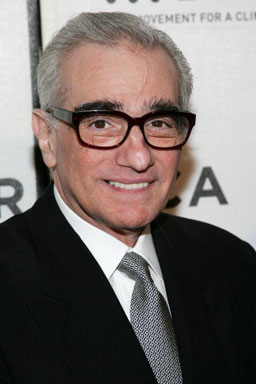 When it comes to cursing, the government says, it's all in the delivery.

That's the view of the Federal Communications Commission in its decision that U2 singer Bono's colorful language during the Golden Globe Awards didn't violate federal indecency rules.

The FCC rejected complaints from the Parents Television Council and more than 200 people, most of them associated with the council, who accused dozens of television stations of violating restrictions on obscene broadcasts by airing portions of the awards program last January.

The complaints objected to Bono's uttering the phrase "this is really, really, f------ brilliant."

The FCC, using the F-word more often to explain its decision than Bono did on the air, said the word "may be crude and offensive, but, in the context presented here, did not describe sexual or excretory organs or activities." That distinction is a key test to measure whether a statement meets a federal standard for broadcast indecency.

David Solomon, chief of the FCC's enforcement bureau, said in the ruling that Bono used the vulgarity as an adjective or to emphasize an exclamation and that "the use of specific words, including expletives or other 'four-letter words' does not render material obscene."

The Parents Television Council, a Los Angeles-based watchdog group, said Tuesday it would appeal the decision and the FCC is "splitting hairs."

"It's not shocking to us on the FCC decision because they're a toothless lion," said Lara Mahaney, director of corporate and entertainment affairs for the council. "They don't take indecency seriously and that's why you see it proliferating on the broadcast airwaves."

The FCC rejected the complaints on Friday and announced the decision this week.

"We have previously found that fleeting and isolated remarks of this nature do not warrant commission action," Solomon said.

M&Ms introduces first new character in more than a decade: Purple
Thanks for reading CBS NEWS.
Create your free account or log in
for more features.
View CBS News In
CBS News App Open
Chrome Safari Continue
Be the first to know
Get browser notifications for breaking news, live events, and exclusive reporting.