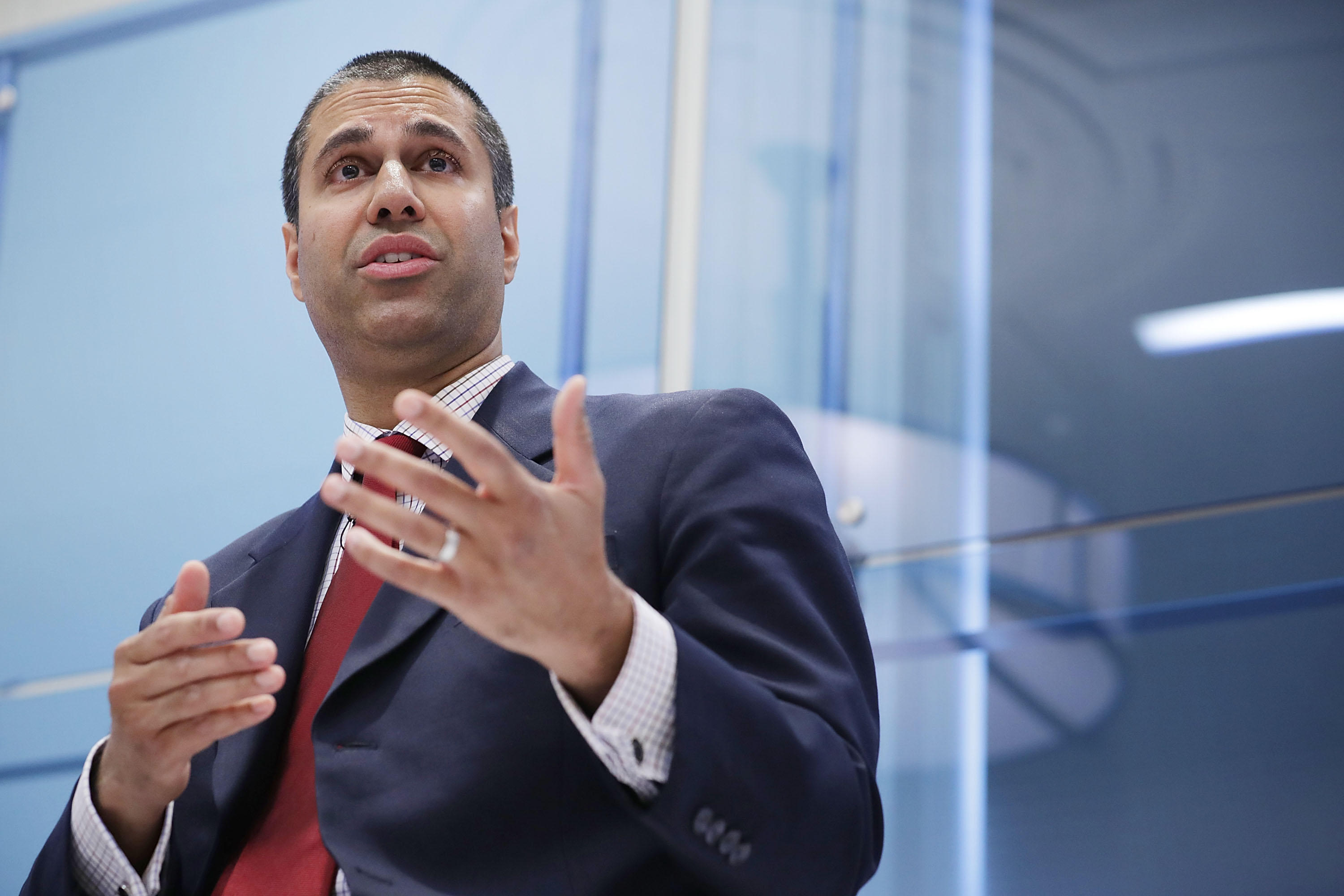 The Federal Communications Commission hearing was suddenly suspended on Thursday just as arguments were closing on the topic of rolling back Obama-era net neutrality regulations. FCC Chairman Ajit Pai stood from his chair and told the assembled group that "on advice of security" they would take a short recess.

The room was quickly cleared by police, attendees were told to leave their bags, and the room was subsequently swept by sniffer dogs and DHS law enforcement officials. The nature of the security alert is not yet known.

After a five-minute recess, the audience were allowed back into the room and Ajit Pai resumed his comments on net neutrality.