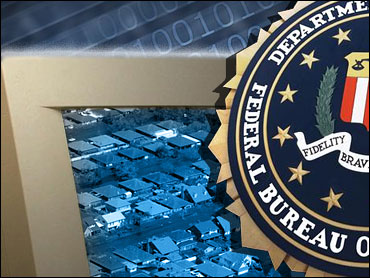 Internet sites purporting to be charities related to Hurricane Katrina have been popping up faster than the FBI can look at them, and many appear to be fraudulent, the head of the FBI's cyber division said Thursday.

New sites are popping up "faster than we can pound them down," Reigel said. The number of sites and the money being donated already exceeds what the FBI saw following the tsunami, he said.

The Red Cross, whose Web site is one of the most imitated, is working with the FBI to try to identify bogus sites, he said. Several Red Cross impostors are especially well done, he said.

The FBI has so far been able to look at roughly 800, of which 60 percent have an international connection in Eastern Europe, Asia and elsewhere, and are presumed to be bogus, he said. The FBI has opened eight criminal fraud investigations of domestic sites, but no arrests are imminent, he said.

The bureau has received 250 complaints at its Internet complaint center about hurricane-related charities, he said.

Reigel again cautioned people not to respond to solicitations and also warned that such e-mails could contain computer viruses.

People wishing to contribute should contact a well-known organization, he said.