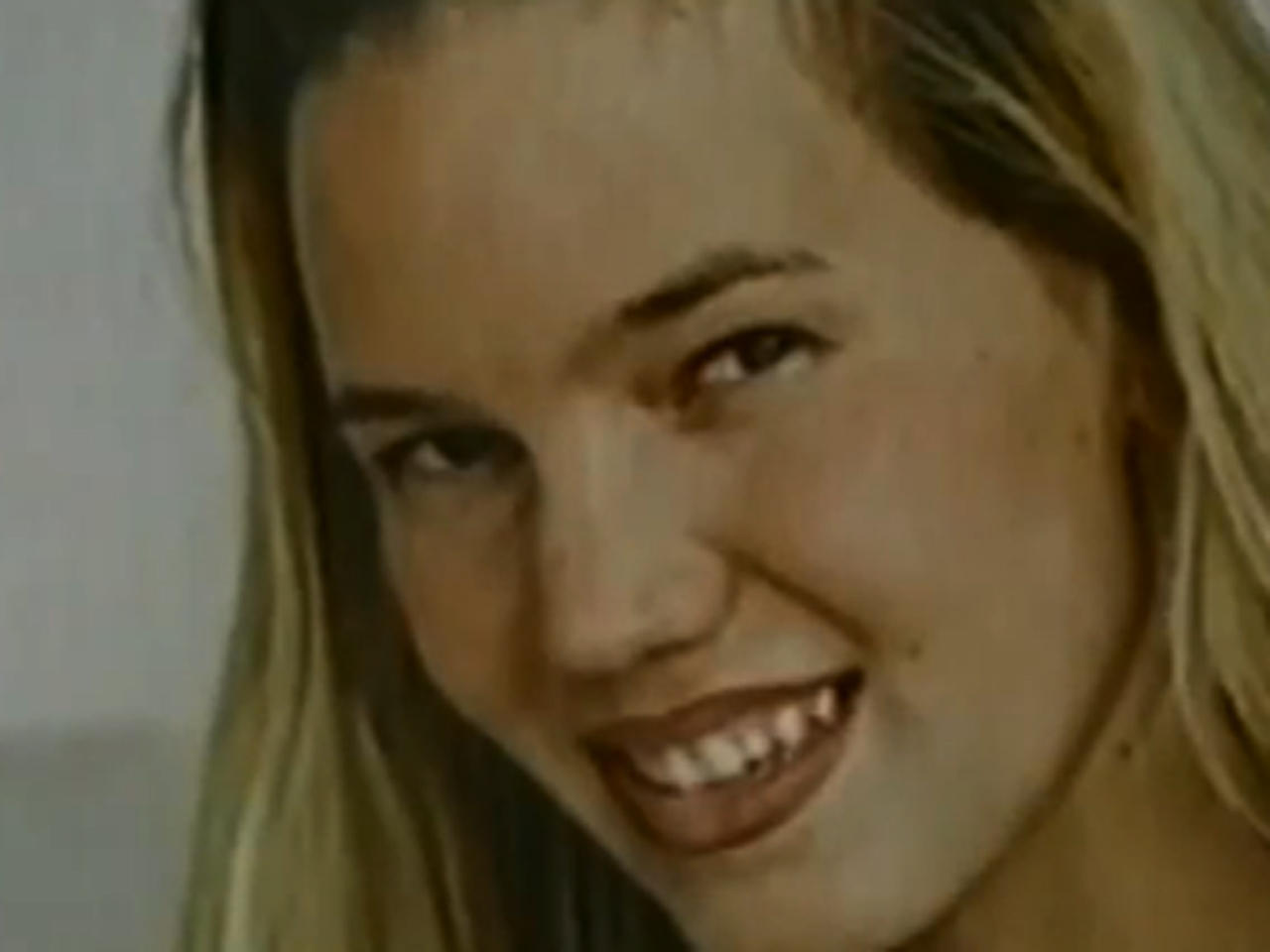 An FBI team has begun excavating a site on the edge of California Polytechnic State University, San Luis Obispo, in hope of finding the remains of a student who vanished more than 20 years ago.

Kristin Smart, 19, of Stockton, was last seen in the early morning of May 25, 1996, while returning to her dorm after a party near the campus in the Central Coast region midway between San Francisco and Los Angeles.

At the time, another student told authorities he left Smart near her dormitory after they and another female student walked back.

“We’re not sure where this is going to take us,” San Luis Obispo County Sheriff Ian Parkinson told a news conference near the excavation site. “Obviously, we want to be optimistic as possible and we hope that this leads us to either Kristin or evidence of Kristin.”

The site, in hilly terrain next to a campus parking lot, was one of several identified in January by dogs specially trained in detecting the scent of very old human remains, the sheriff said Tuesday.

The location was disclosed because of its high visibility, but the other sites were being kept secret because, “We do not want to tip our hat to the possible suspect or suspects out there,” Parkinson said.

“We have developed this lead over the past couple of years and have been working on it,” Parkinson said. “This lead was determined, or developed, after a comprehensive review of the entire case.”

News of the potential break in the case spread quickly on and off the Cal Poly campus, which hasn’t begun the fall semester yet, reports CBS Santa Maria, Calif. affiliate KCOY-TV.

“They’ve had those might-be’s before -- I know it’s a lot,” Cal Poly graduate student Jason Colombini remarked to the station about previous leads in the cold case. “Hopefully, this one is the break they’ve been looking for.”

Colombini is renting the off-campus house where Smart was seen drinking at a party the night she disappeared.

The dig, which is expected to last about four days, was timed to occur while classes were still out. The excavation was to go 3 feet deep and extend outward 90 feet, involving 25 FBI agents and unspecified special equipment.

The area was searched at the time of the disappearance, along with most of the rest of the campus, the sheriff said.

“The Smart family, who I have communicated with for the past six years and specifically today, know we’re here,” Parkinson said. “They fully support our efforts.”

According to reports at the time, a neighbor in Smart’s dorm called university police the next morning and reported that she hadn’t returned. But other students said they thought she had gone camping, so officers didn’t declare her missing for three days.

The student who told of leaving Smart near her dorm was questioned by authorities and his home was searched but he was not arrested or charged in the case. Asked if that man is a suspect, Parkinson said, “I would say it’s safe to say he’s a person of interest in the case.”

The sheriff also said it was “probably accurate” that authorities were no closer to making any arrest than they were previously.

A California law, the Kristin Smart Campus Safety Act of 1998, now requires campus police to spell out exactly when they will call in outside authorities to investigate a violent crime.