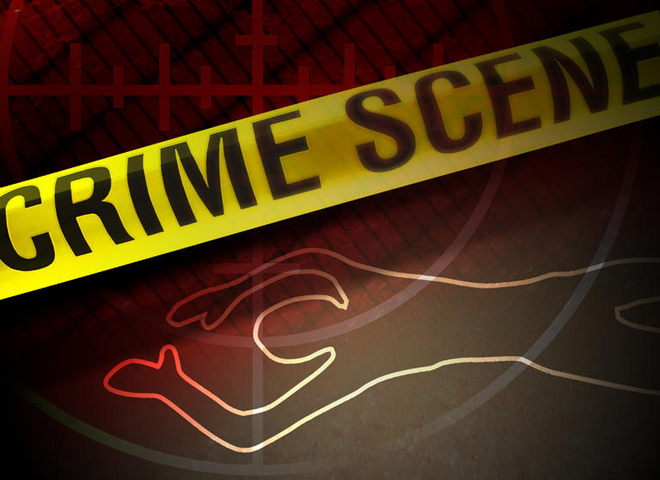 WASHINGTON — The FBI said violent and property crimes in the U.S. reported to police are dropping despite tough economic times.

An FBI report out Monday said violent crimes reported in the first half of 2011 were down 6.4 percent compared to the first six months of 2010.

The number of property crimes, including burglary, larceny and vehicle theft, decreased 3.7 percent.

All four offenses in the violent crime category — murder and non-negligent homicide, forcible rape, robbery, and aggravated assault — decreased between the first half of 2010 and 2011. The largest drop (7.2 percent) was in cities with populations of 50,000-99,999.

Robbery experienced the biggest drop of 7.7 per cent.

The number of arson offenses dropped 8.6 percent in the first six months of 2011.

There were drops in every region of the U.S.

The report is based on information from more than 12,500 law enforcement agencies.