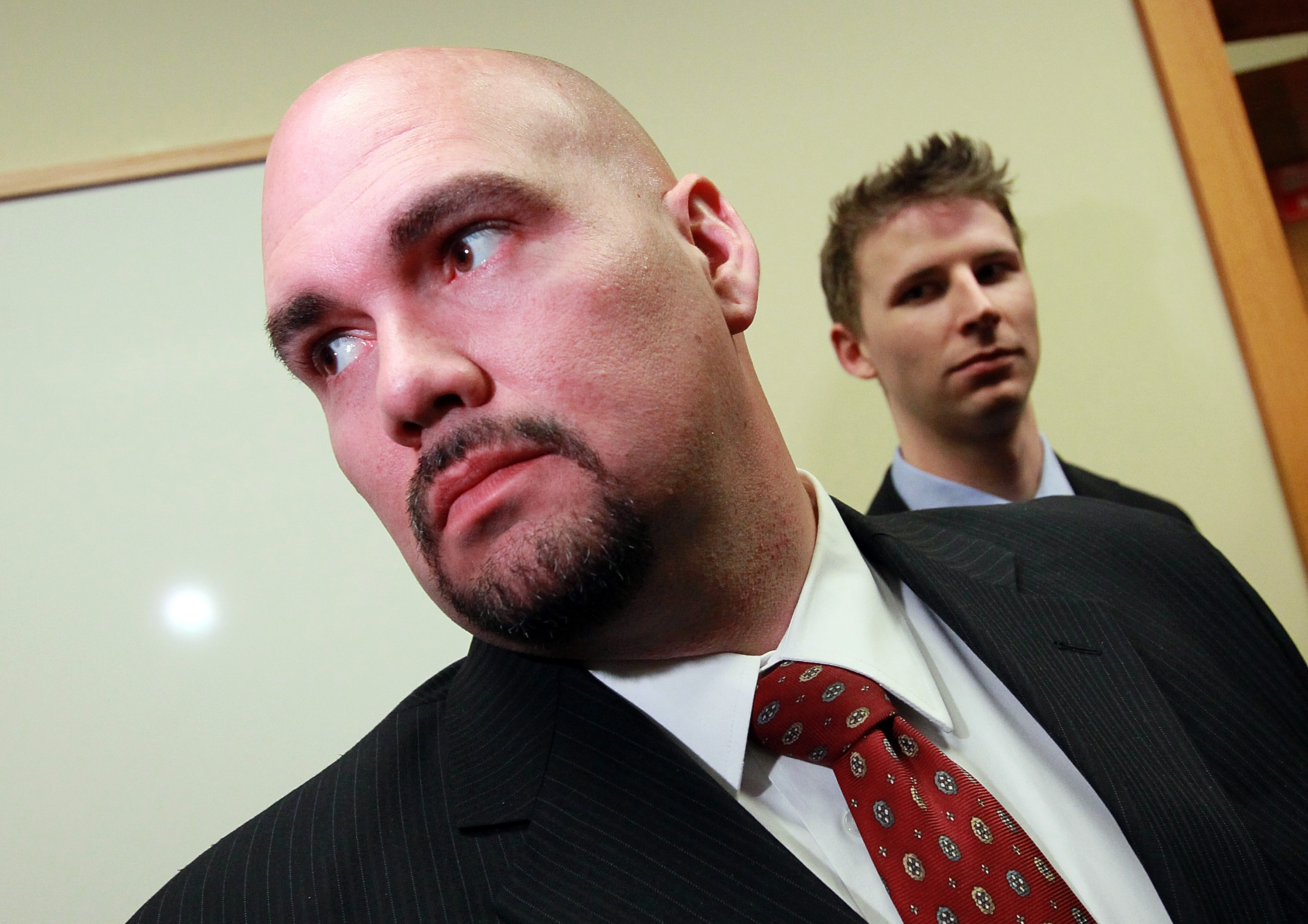 The Des Moines Register reported that FBI agents seized computers and other materials from the home of Kent Sorenson, a former top aide to Rep. Michele Bachmann, R-Minn., during her 2012 presidential campaign.

Sorenson – who switched his allegiance just before the 2012 Iowa caucuses to back former Rep. Ron Paul, R-Texas – was investigated by the Iowa Senate Ethics Committee for the possibility that he inappropriately accepted money from one or more presidential campaigns. Bachmann is the subject of a congressional ethics investigation over alleged campaign finance irregularities.

After Sorenson left her campaign, Bachmann claimed he defected because “he was offered a large sum of money to go work for the Paul campaign.” Sorenson later called the accusation “ridiculous.”

A report prepared for the Iowa Senate Ethics Committee by a state special investigator who examined Sorenson’s last-minute change in loyalties found that there was “probable cause” Sorenson violated the senate’s rules by receiving payments from both a political action committee backing Bachmann and a top aide to Paul. After the report was released on October, Sorenson resigned his office.

According to the Register, a grand jury subpoenaed records that show Sorenson’s business, Grassroots Strategy Inc., was paid $7,500 per month from C&M Strategies, a firm that raised money for the Bachmann campaign. The state investigator also found that Sorenson received a $25,000 check from a business owned by the wife of Paul’s deputy national campaign manager Dimitri Kesari.

“We were not notified that he was the target of any investigation,” attorney Theodore Sporer told the  Register in regards to the FBI search, which occurred two weeks ago. “They took computers and things that would be used to verify or validate communications with presidential entities,” he said.