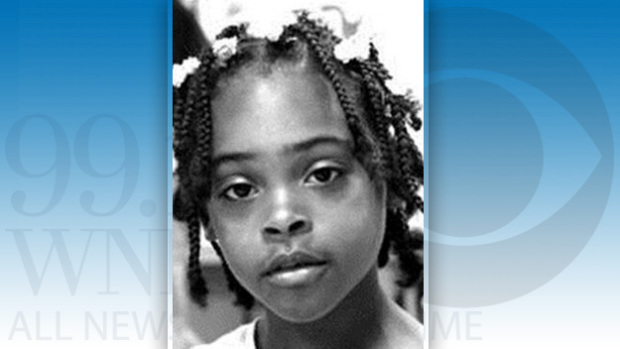 WASHINGTON - The FBI has joined the investigation into the disappearance of an 8-year-old Wash., D.C. girl who police say may be with a janitor who worked at a homeless shelter where the girl and her mother had been staying, reports CBS D.C.

The child, Relisha Rudd, had reportedly been staying at the D.C. General Family Shelter with her mother and stepfather for the past year. According to the station, Relisha's stepfather says her mother gave Relisha to a male janitor - identified by police as Kahlil Malik Tatum - who works at the shelter, more than three weeks ago and that they have not seen the girl since.

Authorities say Tatum may be armed and dangerous.

The child's disappearance was only brought to the attention of police on Wednesday after officials with D.C. Public Schools realized she hadn't been showing up for class, reports the station.

The FBI joined the investigation into Relisha's disappearance on Thursday morning after two vehicles possibly linked to the case were found at a motel in Oxon Hill, Md. When officers arrived at the motel, they found an adult woman dead inside a room and the vehicles in the parking lot.

The identity of the woman found dead has not been released but her death is being investigated as a homicide. It is unclear whether the woman had any ties to Relisha or the case.

D.C. police reportedly notified authorities in Richmond, Va. late Thursday that Tatum and Relisha may be traveling in that area. It is unclear what led them to believe that.

Relisha is described as a black female, standing 4 feet tall and weighing between 70 and 80 pounds, with black hair, brown eyes, and a medium complexion.