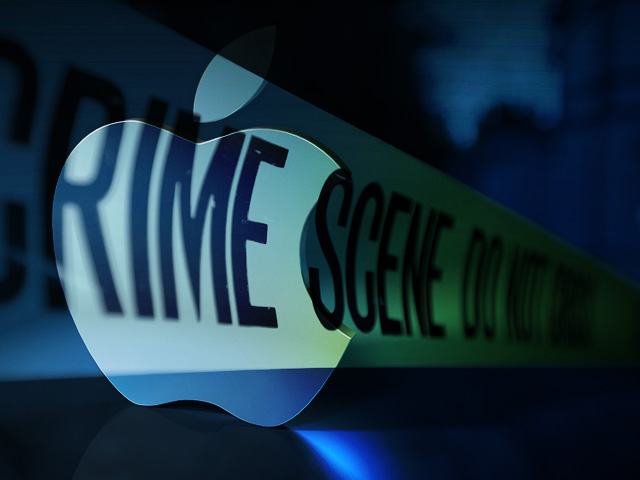 (CBS/AP) WASHINGTON - Here's some good news: Violent crime dropped 6% in the United States in 2010, the FBI reported Monday, making it the fourth consecutive year that violent crime has declined on a year-to-year basis. Property crime was also down, for the eighth straight year, this time by 2.7%.

Nationwide, there were an estimated 1.2 million violent crimes in 2010 and an estimated 9 million property crimes.

What's the reason for the decline? James Alan Fox, a criminologist at Northeastern University, says an aging population and continued high rates of imprisonment for criminals are helping to drive down crime rates.

Each category of property crime offenses decreased in 2010. The largest decline, 7.4%, was for motor vehicle thefts. Burglaries decreased by 2% and larceny-thefts declined 2.4%.

But Fox says this is no reason to crack open the champagne bottle.

"The last thing we should do is get complacent and say 'mission accomplished,' and so let's transfer resources away to other areas," said Fox. "You don't solve the crime problem; you only control it. Without policing and crime prevention, the numbers can go back up."

The Bureau of Justice Statistics has also recently reported the drop in violent crimes, putting the decline even higher at 12%. The Bureau estimates that there were 3.8 million violent crimes last year, down from 4.3 million in 2009.

The two statistics differ, because the Justice Department uses data from the National Crime Victimization Survey. It accounts for crimes that are reported as well as those that go unreported. Over the last decade, the government has found that only about half of all violent crimes and only 40 percent of property crimes are reported to police.

The FBI's crime figures are based solely on what is reported to police.