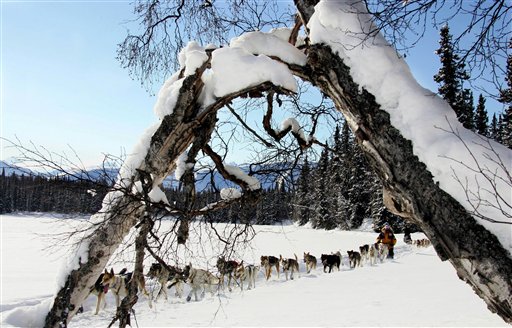 Mark McGwire, Sammy Sosa and Tony Gwynn worked with the FBI to help catch forgers who were selling faked items in the sports memorabilia market, according to a broadcast report.

Gwynn told "20/20" he went to the FBI three years ago after discovering the San Diego Padres' own gift shop was victimized by suppliers of fake baseball memorabilia.

"As I'm walking in, I'm looking in the window, and they had a nice display of Padre baseballs, and 8x10s with other players," Gwynn said. "And I'm looking, and I started looking at the signatures. I mean, every one in there every single one was a forgery."

The FBI then got Sosa and McGwire involved as well, the report said, and it has several tractor trailer loads of forgeries from around the country.

According to "20/20," authorities estimate faked sports memorabilia have become a $500 million scam in recent years.