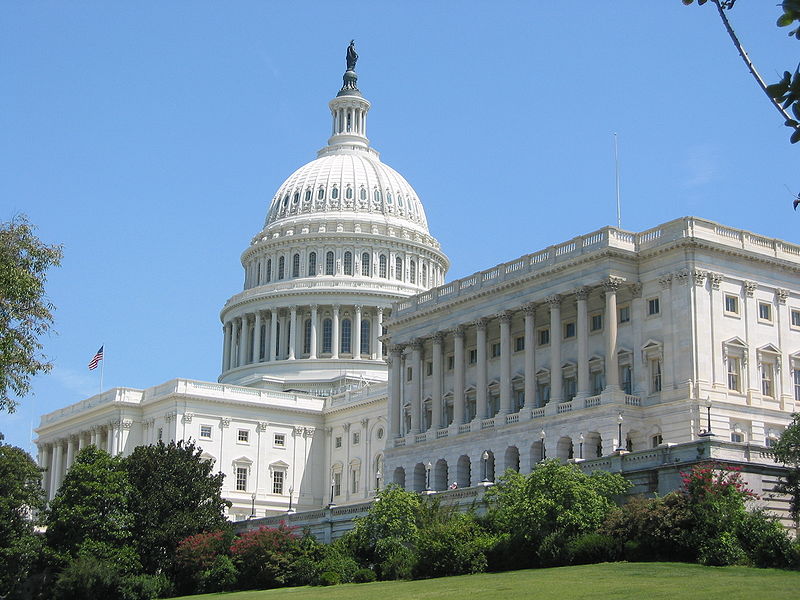 (CBS/AP) WASHINGTON - The FBI says it has arrested a man who thought he on his way to carry out a bombing attack at the U.S. Capitol building, but who, in reality, was dealing with FBI undercover operatives all along.

According to a Capitol Hill source, the suspect is Amine El Khalifi, 29, a Moroccan citizen who has lived in the U.S. for over 12 years. Law enforcement officials said he was arrested Friday morning after he put on what he thought was a vest containing explosives. In fact, the Justice Department says, the vest had inert material that was not explosive.

Authorities say the suspect was living in Alexandria, Va. and has been seeking assistance in executing a terrorist attack against the United States.

After developing intelligence on the suspect the FBI launched an undercover sting operation.

Sources say as the suspect continued contact with the undercover agents, his plans became more ambitious, and he eventually decided to become the first terrorist suicide bomber on US soil.

He met with the undercover agents Friday morning who provided him with what he believed was a suicide vest in a garage in Alexandria. As he set off on his mission he was taken down by FBI agents from the Bureau's Washington Field Office, Joint Terrorism Task Force.

FBI officials say the suspect had been under close observation "for months."